The Saraki and Shettima Exceptions to Political “Godfatherism” 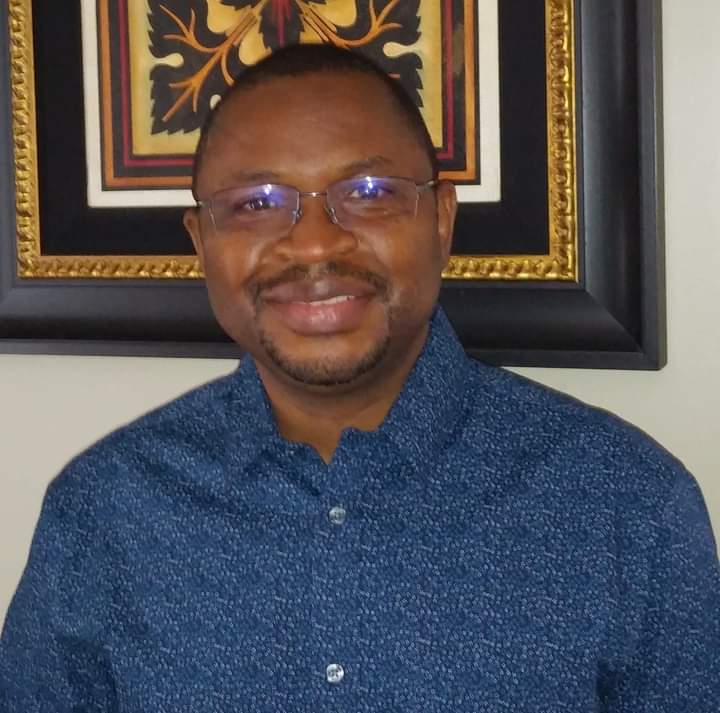 Almost all so-called political godfathers in Nigeria ultimately fall out with the political godsons they put in power, usually in a matter of months after the fact. The only exceptions I know of are Bukola Saraki and Kashim Shettima whose relationships with their handpicked successors haven’t soured in any noticeable way. (I admit that there may be more exceptions than I am aware of.)

Both Saraki and Shettima favored former commissioners in their governments to succeed them. But unlike others who quickly fall out with their handpicked successors in often bitter recriminations, they seem to get along well with their successors.

The reasons for the apparent cordiality between Bukola Saraki and Abdulfatah Ahmed and between Kashim Shettima and Babagana Zulum are wildly different. While the relationship between Shettima and Zulum seems to be defined by an unusually heightened mutual respect, that of Saraki and Ahmed appears to be sustained by and anchored in a subservient, patron-client dynamic.

Zulum obviously understands the psychology of populism and mediated image management in more ways than Shettima does. Fighting such a person would be counterproductive. More than that, though, it seems to me that Shettima genuinely respects Zulum and has no desire to micromanage and teleguide him— like political godfathers like to do.

Shettima also appears to be a good enough student of politics and human psychology to understand that power is obsessively jealous and brooks no challenge or dictation to it from anybody, including from the people who facilitated its emergence. So, he apparently makes no demands, imposes no appointees on Zulum, keeps a self-respecting distance from the government, observes the protocols of deference that wielders of power demand, and there’s peace and amity.

Saraki’s tactic was different. Saraki is an arrogant, wily, self-important personage who demands worshipful loyalty from his subordinates. He strategically chose a successor that had no political tentacles and that was compelled to depend on him almost entirely for political survival.

Ahmed is from a part of Kwara South that shares cultural and geographic boundaries with Kwara North. His hometown of Share (in Ifelodun LGA) is divided between Yoruba and Nupe people. The Nupe part of the town is called Tsaragi (and is in Edu LGA). I once passed through the town and, for the life of me, I couldn’t tell Share and Tsaragi apart. Although Ahmed is Yoruba, he is indistinguishable from the Nupe of Tsaragi.

So, in the politics of emotional affiliations, which lubricates Nigerian politics, Ahmed is neither here nor there. He isn’t from the geographic and cultural nucleus of Kwara South and is on the desolate fringe of Kwara North. He was also politically like fish out of water in Ilorin, and Saraki exploited his political vulnerability to maximum advantage.

In an October 24, 2015 column I wrote for Daily Trust titled “Who Will Save Kwara COE Lecturers from Saraki’s Deadly Grip?” I wrote: “Senate President Bukola Saraki is called Kwara State’s ‘Governor- General’ for a reason: He is, for all practical purposes, the state’s de facto governor, and Governor Abdulfatah Ahmed is merely his impotent, obsequious caretaker. Ahmed must dutifully take orders from Saraki or risk losing his cushy surrogate governorship. This isn’t a flippant, ill-natured putdown of Governor Ahmed, who seems like a nice person; it’s an uncomfortable truth that many Kwarans know only too well.”

Which other political godfathers do you know that haven’t severed their ties with their godsons, and what strategy would you say they deployed to make this happen?