Boko Haram: ‘I regret bringing Shekau to this world’ – mother 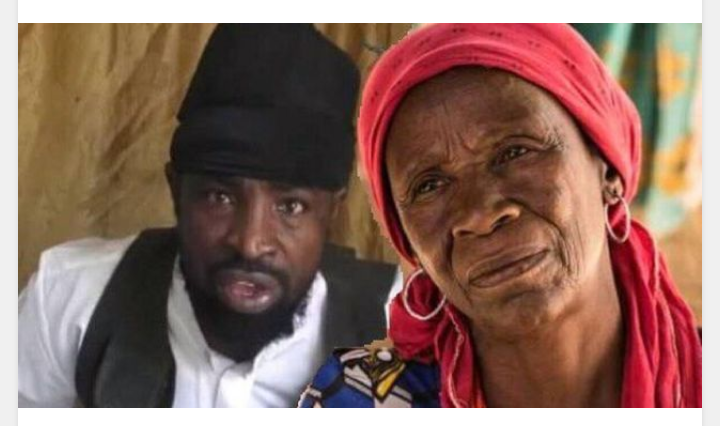 Mother of the late Boko Haram leader, Abubakar Shekau, Falmata Abubakar, has said that she feels sad for the sorrow her son, Abubakar Shekau has caused the world through the activities of the terrorist organization, Boko Haram.

“I don’t know if he (Shekau) had any offspring,” Falmata said in a recent interview with Trust TV.

Falmata said: “I gave birth to him and that is the only and last thing between us. Whether he is alive or not; we have parted ways. I never knew whether he had any offspring. He inflicted severe pain on me. God Almighty will judge between us in the hereafter.”

After taking the reins of Boko Haram after its founder, Mohammed Yusuf died in police custody in 2009, Shekau led its transformation from an underground sect to a deadly insurgency that has swept north-east Nigeria.

Under Shekau, Boko Haram staged bombings, kidnappings and prison breaks across the region. And from 2014, it began overrunning towns in a bid to create an Islamic State under Sharia law.

Believed to be in his early- to mid-40s before his death in May, Shekau backed a bloody jihadist campaign in propaganda videos that drew comparisons to Osama Bin Laden.