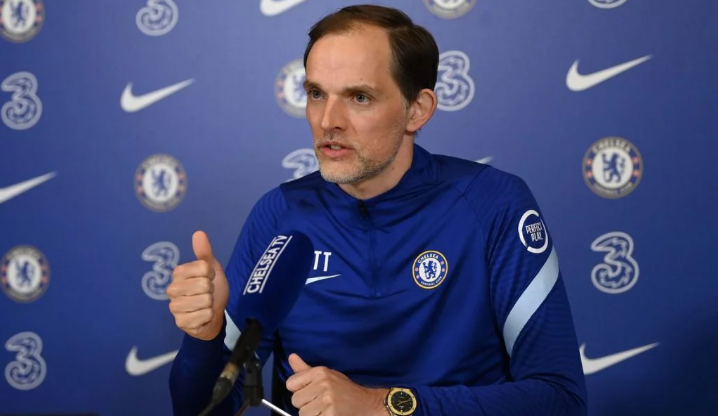 Chelsea will on Saturday evening host Burnley in a Premier League tie at Stamford Bridge.

According to Tuchel, Chelsea will be without Romelu Lukaku, Timo Werner, Alonso and Mateo Kovacic for the Burnley clash.

The former PSG manager stated this on Friday during his pre-match press conference.

Tuchel said, “No news on the match tomorrow for Romelu and Timo. Both are out. Christian Pulisic is with the group.

“Marcos Alonso and Mateo Kovacic are out. Marcos injured himself in the very last minute of the Malmo match, he tried to come out for training, but the stress is too high on the ankle. Nothing big but too painful at the moment.”

Chelsea heads to the game following a 1-0 victory against Malmo in the Champions League in mid-week.

The Blues currently top the Premier League table with three points ahead of second-place Liverpool.