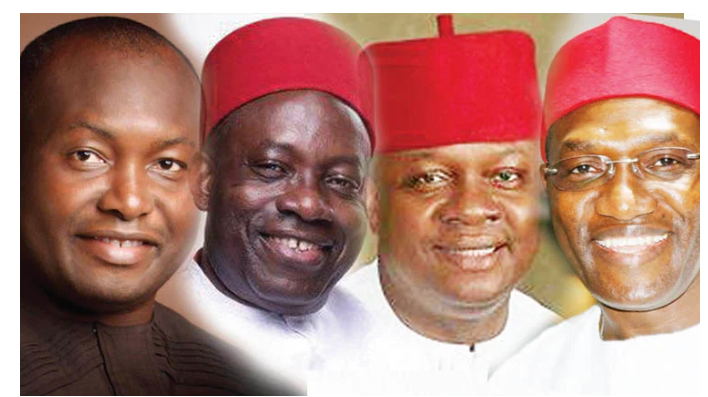 This was prior to the announcement by the Independent National Electoral Commission that voting would continue on Sunday (today).

The extension was due to the malfunctioning of the newly deployed Bimodal Voter Accreditation System, which disrupted accreditation and voting in some areas, the commission said.

The candidate of the PDP, who voted at polling unit 010 Social Center, Ward 005, of the Aguata Local Government, Area scored 75 votes, followed by APGA with eight votes while the APC scored two.

The candidate of APGA, who voted at Isuofia Ward 13, Unit 002 in the Aguata LGA, scored 126 votes while PDP scored five and both APC and YPP scored three votes each.