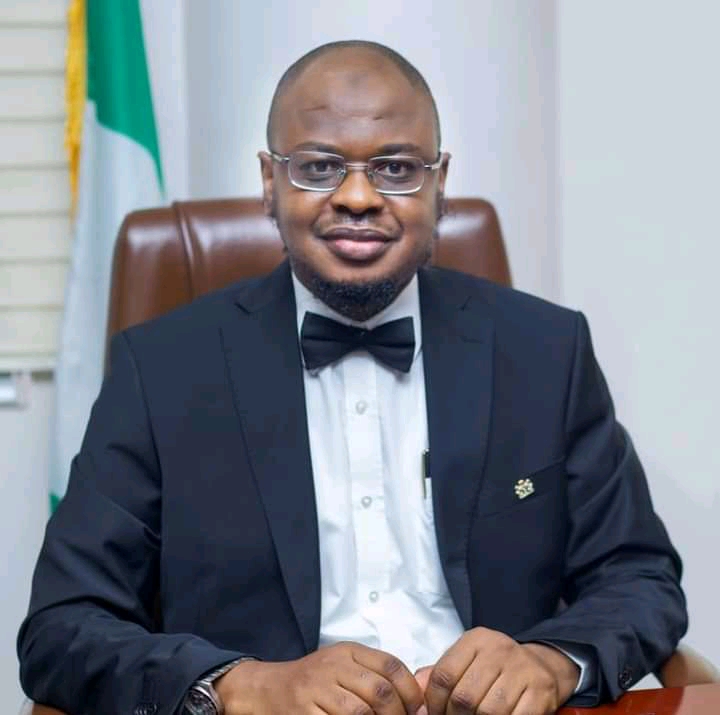 The Academic Staff Union of Universities (ASUU) has cleared the Federal University of Technology, Owerri (FUTO) for making the minister of Communications and Digital Economy, Dr. Isa Ibrahim Pantami, a professor.

The union stated that Pantami went through rigorous processes before his appointment as a professor of Cybersecurity, according to its investigation.

Recall that in September 2021, ASUU launched an investigation into Pantami’s appointment and directed its FUTO chapter to look into the circumstances under which Pantami was promoted to the highest academic rank in the institution.

However, in its report which was carried out by a five-man probe panel, comprising Engr. Prof. M. S. Nwakaudu, chairman, Prof. G.A. Anyanwu, Prof. C. E. Orji, Prof. Mrs. O.P. Onyewuchi; and Prof.T. I. N. Ezejiofor, member/secretary, the FUTO chapter of ASUU said Pantami’s application scaled six hurdles before it was ratified by the Governing Council.

It clarified that external assessors were engaged to examine the minister’s publications to earn such a job.

The internal inquiry confirmed that due process was followed by both the Governing Council and the management of FUTO to appoint Pantami a professor of Cybersecurity in the School of Information and Communication Technology (SICT).

According to the report, Pantami’s appointment is not a shelf job.The panel listed the procedures adopted to make Pantami a Professor as follows: “Copies of advertisement for Academic and Academic Support Staff Vacancies in FUTO for the positions of professor, reader, senior lecturer, etc., which appeared in the DAILY SUN and THE GUARDIAN of Monday, September 21, 2020 and Tuesday, September 22, 2020 respectively.

“Guidelines for the appointment and promotion of academic staff for 2020/2021 appraisal year. Submission of publications and productive works for both internal and external assessments.

“Consideration by Academic Staff Appraisal and Promotion Committee- Professorial (ASAPC-Professorial) meeting held on 17th March, 2021. Confirmation of Pantami as a Professor by FUTO Governing Council.” The report further said the panel interacted with some vital sakeholders including the university registrar; the immediate past chairman, Committee of Deans; the dean, School of Information and Communication Technology (SICT); some deans of schools who were members of ASAPC-Professional during the 2020/2021 Appraisal Year; some internal members of the last FUTO Governing Council and the acting head, Cybersecurity Department.

The panel insisted that Pantami’s appointment followed due process, recommending legal action against those who had allegedly tried to tarnish the image of FUTO.