Drama as 19 out of 27 lawmakers impeach Imo speaker 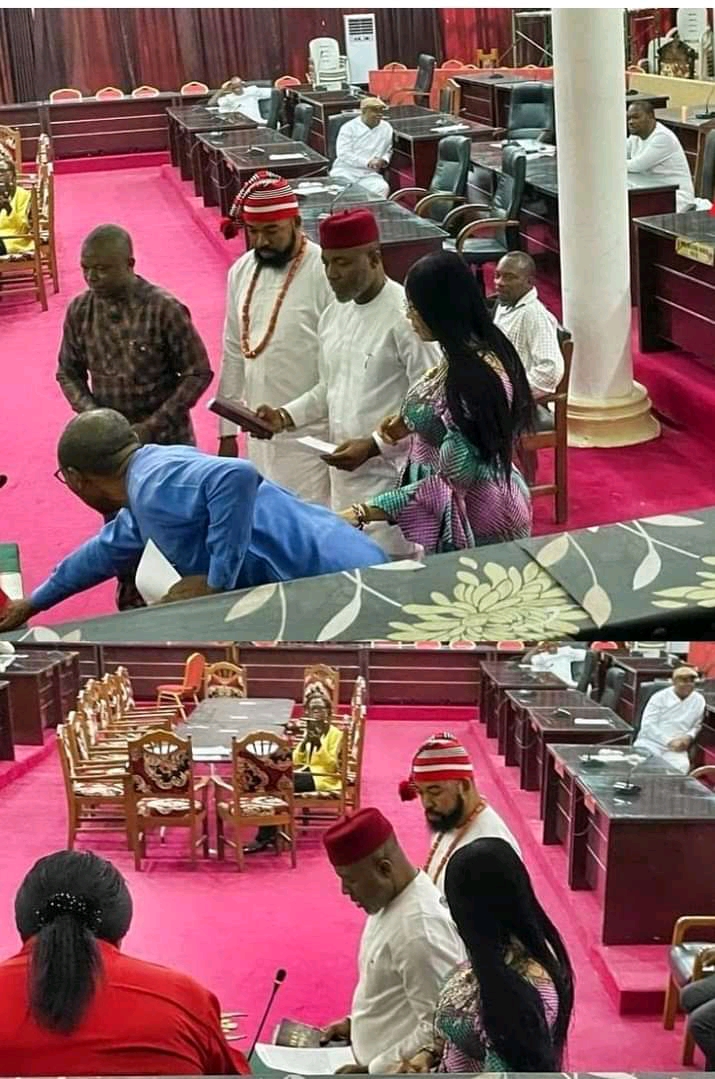 Rt. Hon. Paul Emeziem, the Speaker of the Imo State House of Assembly, was on Monday impeached.

Emeziem was replaced with Kennedy Ibe during the House plenary session today following several allegations of gross misconduct and abuse of office.

The former Speaker was impeached following the unanimous decision of 19 members out of 27 lawmakers in a signed letter read on the floor of the house which accused the former Speaker of gross misconduct and abuse of office.

Ibeh, who is the member representing Obowo State Constituency, was sworn in immediately as the Speaker of the Imo State House of Assembly.

It was gathered that the purportedly impeached Deputy Speaker, Amara Iwuanyanwu, stormed the chambers with six lawmakers and some security personnel to impeach the Speaker.