I mistakenly beat my 2 months old baby to death — Father 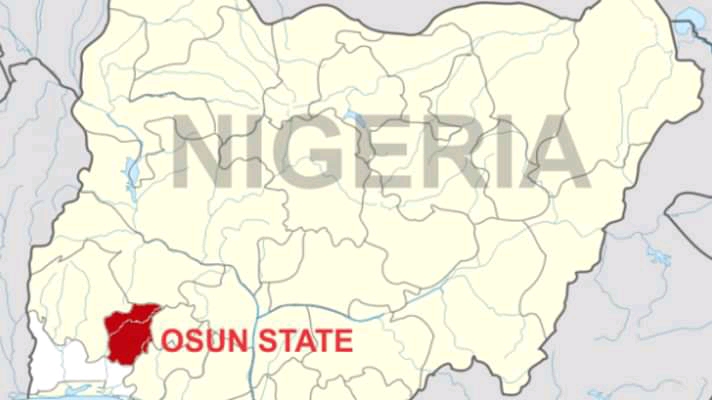 A 43-year-old suspect, identified as Sanjo has been arrested by the Osun State Government for killing his two months old baby.

According to the Commissioner for Women,  Children and Social Affairs, Barr. Olubukola Olaboopo in a statement issued by the Ministry’s Information Officer, Bolarinwa Adereti, Sanjo had been killing the children birthed by his wife.

The suspect, who lived at Alekunwodo area of the state capital, said he beat the baby to death unintentionally.

Sanjo said, “I got married to my wife in 2008 and God blessed us with five children. It was the third child that I beat, unintentionally, to death. My wife left the child with me while she was going out and the baby started crying.

“I did all I could to placate her but she kept crying. Something just came upon me and I beat the two months old baby to death. I and my wife  buried the child on our farm land.”

Meanwhile, the wife also confessed that they (couple) had earlier decided to kill two of their babies due to poverty.

“I gave birth to 5 babies out of which 4 are dead and the 5th being the newly born. We decided to kill two of the babies due to poverty while we dumped the third one around Technical area in Osogbo.

“I have been suffering a lot, my husband subject me to hard labour on his farm. He is fond of beating me and he ties me down whenever he wants to have sex with me.

“He even coerce me to find him sex partners on several occasions. I have also had many abortion for him, including attempt to abort the fifth child”, she said.

The Commissioner revealed that the suspect was arrested upon tip off from a neighbour in the community, adding that government would not allow such dastard abuse of children and women from anyone.

She said the perpetrator would be made to face full consequences of his action and also warned others to desist from wanton abuse of children and women in the state. (Vanguard)