JAMB defends position on remittance of surplus to govt 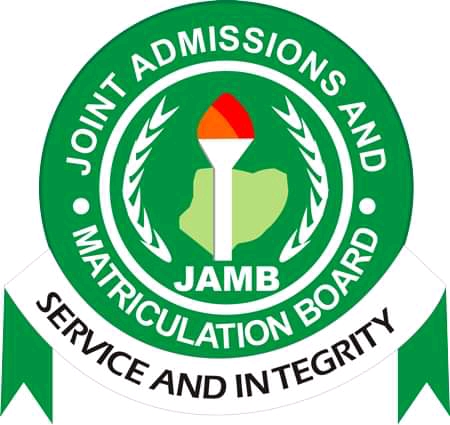 The Joint Admission and Matriculation Board (JAMB) has said its remittance of operational surpluses to the Federal Government is in line with its mandate of fulfilling its constitutional obligations to the country.

The Board says it plans to continue the practice of returning all unutilised funds to the public treasury as is also demanded from other Ministries, Departments and Agencies of government.

JAMB, in a statement signed by its Head, Public Affairs, Dr. Fabian Benjamin, expressed sadness at the various attacks from the public over its actions, explaining that it had no power to determine the utilisation of the surpluses but to comply with the extant directives.

”The first landmark remittance was made in 2017 and the feat was repeated in subsequent years in line with its belief that rules are made to be obeyed and, at any rate, the Board does not believe it should hold onto money that does not belong to it”.

JAMB explained that following its remittances, the federal government saw a need to reduce the cost of the purchase of the e-pin from N5000 to N3500 for candidates.

”In addition, it might also interest the public to know that never in the history of tertiary institutions in Nigeria have the institutions benefited from the Board’s operations as they now do. For instance, a huge chunk of these surpluses are ploughed back to the tertiary institutions through the National Tertiary Admissions Performance Merit Award and other platforms”.

The board said the intellectual community, civil society groups, among others, have all been included in the management of its operational processes to add value all because of the prudent management of resources.

”The present management of the Board is determined to continue on the path of giving value for money even as it continues to seek ways of further pruning down the cost of conducting its flagship examination”.