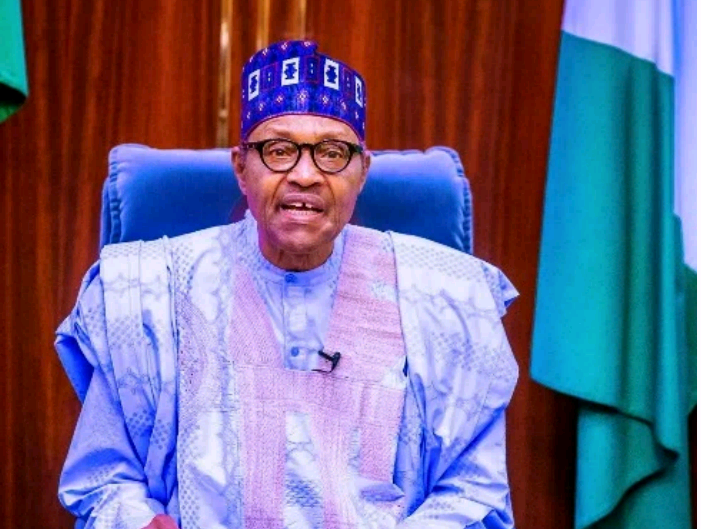 President Muhammadu Buhari on Tuesday urged the Senate to confirm the nomination of Professor Ayo Omotayo for appointment as the Director-General of the National Institute for Policy and Strategic Studies (NIPISS) in Kuru, near Jos, Plateau State.

Buhari’s letter of request was read at plenary by the Senate President, Ahmad Lawan, on resumption of Senators’ 18- day working recess to enable Ministries, Departments and Agencies (MDAs) defend their 2022 budget proposals.

The President, in the letter, said the nomination of Professor Omotayo for the NIPISS top job was in accordance with Section 5(2) of the NIPSS Act 2004.

“The nominee’s CV is attached herewith. It is my hope that the Senate will consider and confirm the nominee in the usual expeditious manner.”