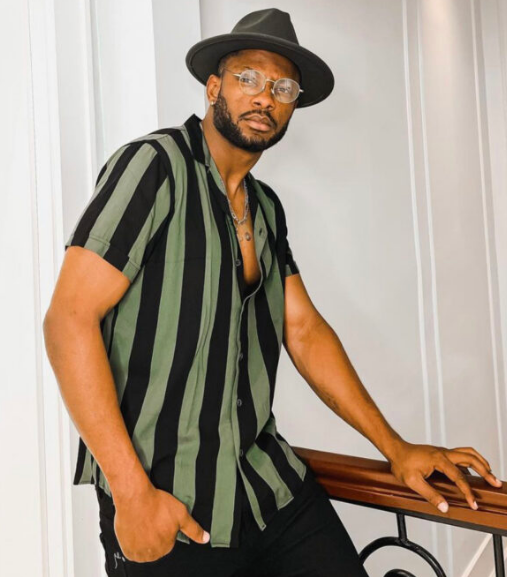 Cross Ike, the Big Brother Naija (BBNaija) season six housemate, has narrated his ordeal at the hands of police in South Africa.

The reality star was arrested for flouting curfew rules on Tuesday.

Narrating his experience to his teeming fans on Twitter, Cross said he wasn’t informed about the curfew and that when he stepped out of his apartment, he was arrested.

The reality star, however, added that he is no longer in the custody of the South African police.

“So SA, I got stopped by your police. Apparently, there’s a curfew. They took me to their office. So, guys, I tell them to say I get SA name called Siyabonga and my first time in SA, and they smile, and I think they wan let us go ooo Omo Japa Japa. My bed they call me thanks guys we free now,” the BBNaija star tweeted.

“So guys I tell them say I get SA name called siyabonga and my first time in SA and they smiled and I think they wan let us go ooo.

Since leaving the reality show, Cross has always been in the news over controversial reasons.

He recently attracted backlash for sharing a video of his manhood on Snapchat.

While reacting to the criticism, the reality TV star had maintained that it was a mistake.

He also said that he wasn’t yet conversant with some of the new features on Snapchat.

“There’s nothing to say about it. It was a simple mistake. It wasn’t a big deal. I’m not really back on my phone, but I use it once in a while. I didn’t know Snapchat had changed a lot of features,” Cross had said.