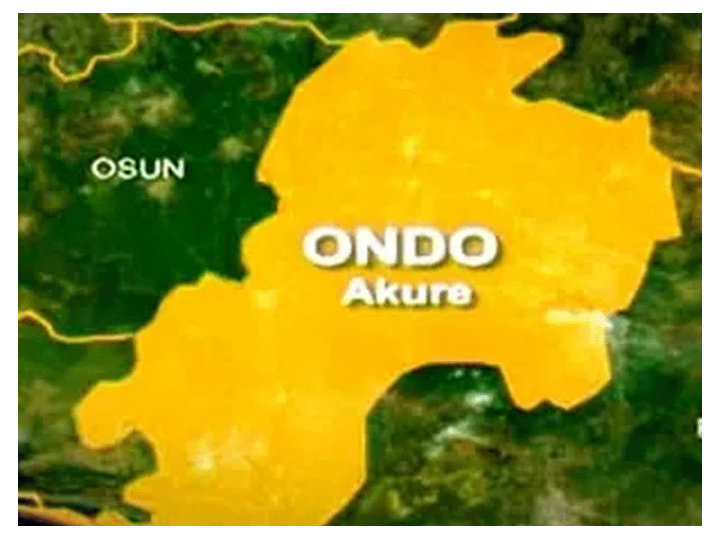 Two persons have been crushed to death by a suspected ‘Yahoo boy’ at Ademulegun road in Ondo town, Ondo state.

Four other persons were injured in the auto crash.

The Toyota vehicle driven by the suspects last weekend was set ablaze by youths in the town after he fled the scene.

It was gathered that the crash reportedly occurred at about 6:30 pm and it involved a Toyota Muscle car driven by a suspected Yahoo boy and a Tricycle.

The suspect was driving along with Akure garage at high speed when he allegedly crushed the passengers in the tricycle which was in motion.

Eyewitness account alleged that the accident was caused by overspeeding on the part of the suspect.

The suspect according to sources left his vehicle after crushing the victims and fled the scene without sympathising with the victims.

It was learnt that his action incited the youths in the town who set the vehicle ablaze.

Their corpses have been deposited in the morgue of General hospital in Ondo town while those injured were rushed to the Trauma Centre for treatment.

The state police command spokesperson, Funmi Odunlami confirmed the death of the victims.

Odunlami said that four persons were injured during the crash adding that the suspect absconded immediately after the crash occurred, therefore, his identity remained unknown.