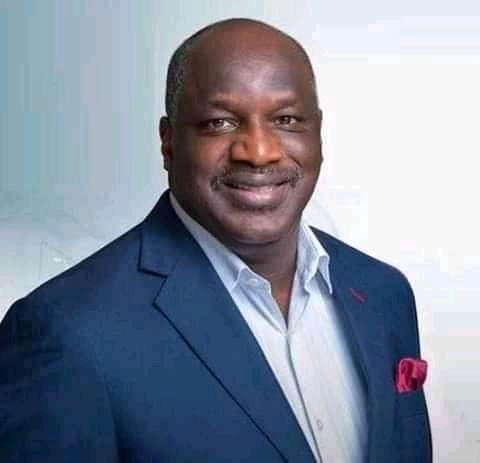 A statement signed on Sunday in Ado-Ekiti by the organizations Publicity Secretary, Chief Biodun Akin-Fasae, said the Afenifere was embarrassed beyond imagination to have lost such a young and promising man who at a very young age became a Senator of the Federal Republic of Nigeria far back in 1999 when he was just 35 years with people who could be his grandfathers.

According to the group, Sen Aluko was a future face of Ekiti and many had hoped that it was a matter of time for his time to come. Alas, death did it’s worst.

“We sympathize with the entire Sam Aluko family of Ode Ekiti, his siblings particularly Prof Bolaji Aluko, his wife and children.

“Afenifere also expressed it’s condolences with the governor of Ekiti, Dr Kayode Fayemi for the loss of a patriot whose legacies are indelible towards the progress and development of the state, especially in the area of health.”