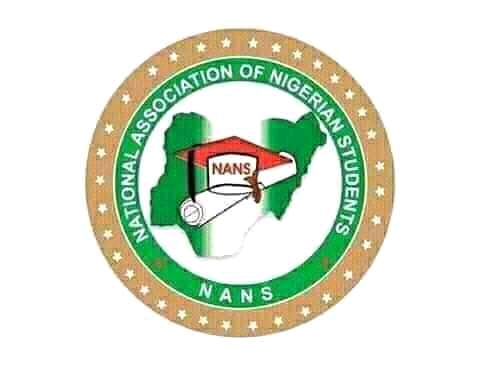 The National Association of Nigerian Students (NANS), SouthWest Zone D, has called for a thorough investigation into the murder of Timothy Adegoke, an MBA student of the Obafemi Awolowo University (OAU), Ile Ife.

NANS called on the Osun state police command to ensure that full justice is done in the process of investigating Adegoke’s murder.

NANS at a press conference led by the newly elected coordinator of the zone, Comrade Olatunji Adegboye made the call in Abeokuta, the Ogun state capital.

Adegboye insisted that anyone found culpable in the murder of Adegoke, no matter how highly placed should be punished according to the law of the land.

NANS warned against the subversion of justice and vowed to resist any form of attempt to cover up evidence in the investigation of Adegoke’s murder.

Adegboye said, “We want to unequivocally declare that the entire South Western Nigerian Students are closely observing the process as it unfolds and will not hesitate to take to the street if we smell foul play.

“Again, we are closely monitoring the developments and we shall not hesitate to resist any attempt to subvert justice through every lawful means, including rally, demonstration and protest.

“Most importantly, justice must have its full course so as not to set a dangerous precedent.”