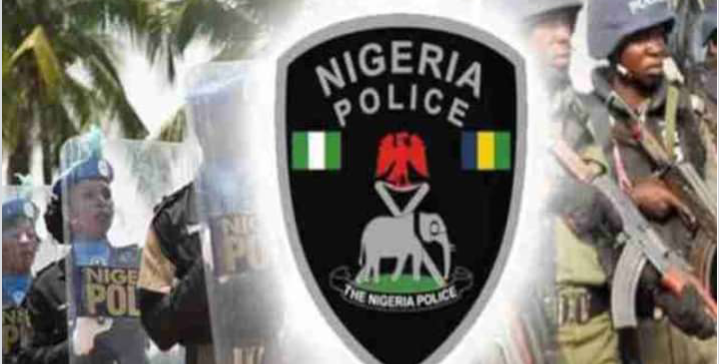 A dismissed police officer simply identified as Samuel was among the kidnap syndicate arrested by men of the Rapid Response Squad in Ekiti State.

The Commissioner of Police in the state, Tunde Mobayo, said, “Samuel has confessed to being a member of the kidnapping gang and had participated in different abduction and robberies in the state.”

He said, “On November 17, a police investigation led to the arrest of one Johnson, who confessed to being a member of the notorious kidnapping gang and further stated that he usually impersonated Fulani herdsmen due to his physical resemblance to a Fulani man.”

The police PPRO added that one Dele, popularly known as Petim, who was arrested on November 18 in Ilorin, Kwara State, confessed to being the third in command of the notorious kidnapping gang.

“He stated that he specialized in burglary and stealing and has burgled more than 10 shops/houses and carted away more than 12 motorcycles. He confessed further that the four guns earlier recovered by the police were hidden by him in his mother-in-law’s house in Ado-Ekiti.

Mobayo said that one Blessing, whose duty was to identify victims for kidnapping, was also arrested as one of the members of the kidnap syndicate, adding that Blessing and one suspect in police custody were the ones who identified the late Chief Abiodun Ayeni for kidnapping.

Ayeni, who was earlier kidnapped by the gang, jumped out of the kidnappers’ moving car but unfortunately died while receiving medical attention in a hospital.

The police commissioner said that men of the RRS also arrested one Bello at Igbara-Odo-Ekiti where he was demanding N50,000 ransom for the release of a kidnap victim, Shekina, adding that “during interrogation, the suspect confessed to the crime. (PUNCH)