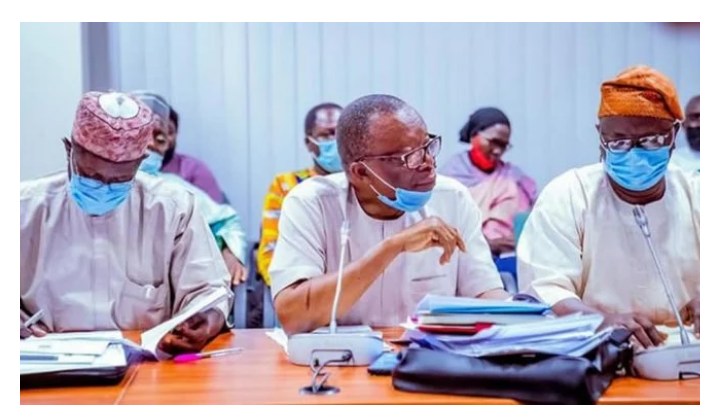 The Academic Staff Union of Universities on Tuesday said it has not heard from the Federal Government following the meeting between the two parties last Thursday.

The union added that it had not back down on the ultimatum it gave the Federal Government.

Recall that ASUU had given the Federal Government an ultimatum following the failure of the government to fulfill some of the agreements it made with the union in 2020.

The Federal Government had promised to pay the N30bn revitalisation fund to universities while also agreeing to release N22.1bn earned allowances to university workers.

The National President of the Union, Prof. Emmanuel Osodeke, had also lamented the pressure placed by the government on members of his union as regards joining the Integrated Personnel Payment Information System.

Following the ultimatum, the Speaker of the House of Representatives, Femi Gbajabiamila had invited the ASUU President, the Minister of Finance, Zainab Ahmed; and Minister of State for Education, Chukwuemeka Nwajiuba, among others.

At the end of the last week meeting, the government promised to pay ASUU this week.

But Osodeke told newsmen on Tuesday that the Federal Government had not commenced payment and had not reached out after the meeting.

He said, “Since that meeting, we have not heard from the Federal Government. But our ultimatum still stands. We gave the government three weeks and one week has passed; they are left with two weeks.”