Petrol to sell for N340 per litre next year, says Kyari 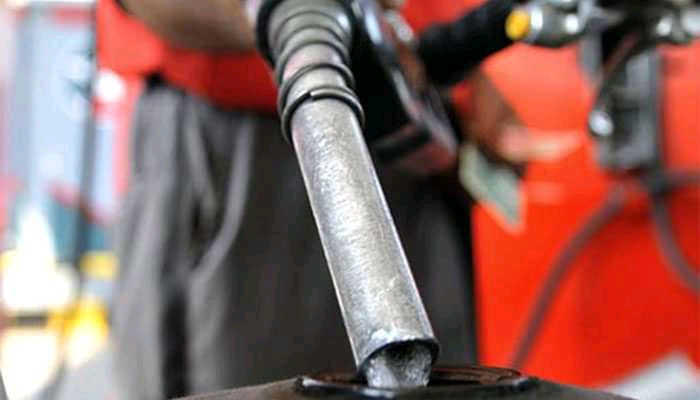 Kyayi, who said Nigeria would be out of the subsidy regime in the first quarter of 2022, explained that subsidy would have been eliminated this year, but for certain factors that prevented it.

However, the Federal Government is planning to give N5,000 each to 40 million Nigerians, representing 40 per cent of the country’s 200 million population, next year to coincide with the take off of the subsidy removal.

The NNPCL boss spoke in Abuja at the presentation of the November edition of the World Bank Nigeria Development Update, titled: “Time for Business Unusual.”

But, the Trade Union Congress (TUC) cautioned the Federal Government against unilateral removal or stoppage of petrol subsidy regime.

The organised labour warned that removing subsidy without meeting labour’s demands will be met with stiff resistance.

Kyari said: “There will be no provision for it legally in our system, but I am also sure you will appreciate that government has a bigger social responsibility to cater for the ordinary and therefore engage in a process that will ensure that we exit in the most subtle and easy manner.”

He assured that fuel subsidy removal would definitely be achieved in 2022 as it was now fully backed by law, adding that the price of the product may range between N320 and N340 per liter.

Kaduna State Governor Nasir El-Rufai assured of governors readiness to back the plan to eliminate the subsidy regime.

The Congress warned that such action, if taken without meeting labour’s demand, would be met with resistance.

TUC President Quadri Olaleye expressed shock that the government was thinking of dropping subsidy when a tripartite committee set up by government has not completed its work.

The tripartite committee on petrol last met in February this year with the government side demanding for more time to consult on the demands of Labour.

The federal government has not reconvened the meeting since then.

The TUC president said: “First a big surprise that government is thinking of removal of fuel subsidy when there is a tripartite committee of labour employers on-going and its work has not been concluded.

“There are condition precedent that have been discussed which have not been met by government. Any unilateral removal of subsidy without meeting labour demand will be resisted.”