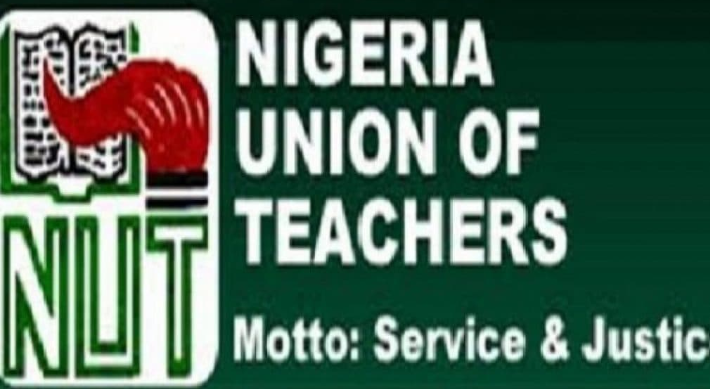 The Nigeria Union of Teachers (NUT), Kogi State Council, has lamented the poor salaries paid to its members, describing it as very ridiculous.

The complaints followed the salaries recently paid to Teachers in Kogi State, which the teachers say is grossly below any minimum wage either former or present, without entitlements.

The newly elected Chairman of NUT, Kogi State Council, Comrade Joel Salifu, expressed the feelings of the Union during the inauguration of the new officials and handing over ceremony on Tuesday held at the Union Secretariat in Lokoja.

The new Union leader, who lamented that primary school Teachers in Kogi State receive paltry sums in the name of salaries, pleaded with the authorities both at the Federal and State levels responsible for teachers salaries to redress the embarrassing situation.

“Teachers are not happy with what they are receiving in Kogi State. For how long are we going to continue like this? Teachers collect peanuts as take-home pay despite the current economic quagmire. This is not fair if our leaders are sincere in handling their employees”

He called on Teachers to set aside ethnic, religious and sectional considerations and unite to struggle for a just course that will see to their well-being.

Salifu commended his predecessor, Thomas Ayodele for the purposeful and eventful leadership he rendered to the Teachers, despite all the odds and obstacles placed on the way.

Some Teachers who spoke at the event had complained that they receive less than N 6,000 monthly as salaries, despite their salary grades.

They urged the new leadership of the Union to mount pressure on the relevant authorities for their payment to return to the real salaries.