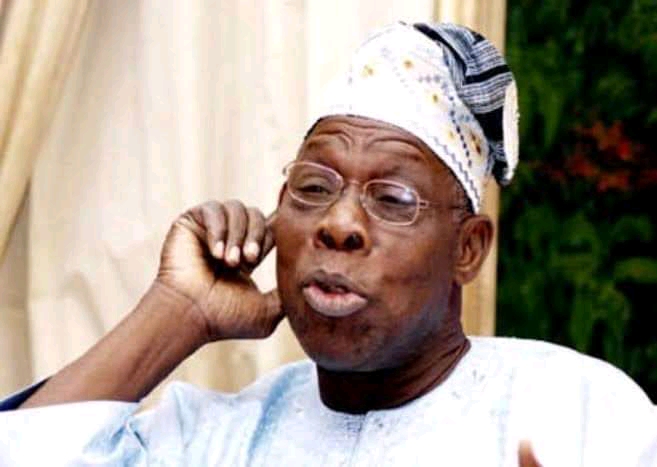 Former President of Nigeria, Chief Olusegun Obasanjo on Thursday predicted that out-of-school children might soon be recruited by Boko Haram if the government failed to return them to classrooms.

Obasanjo lamented the increase in the rate of out-of-school children, attributing security challenges to lack of proper education.

The former Nigerian leader noted that about 14 million children who ought to be in school are on the streets, saying that the situation is capable of worsening the nation’s security situation.

Obasanjo said, “A situation today where we have 14 million children that should be in school that are not in school, does anybody need to be an oracle to say that 10 years or 15 years from now, those will be where you will recruit pure Boko Haram.

“So, if you deal with Boko Haram by stick today, in a few years’ time, the situation will be worst because we are talking about security, it will be worst.

“I have no regret fighting for the unity of Nigeria and if it comes up tomorrow that it should be done and I have ability to do it, I will do what I have to do,” he added.