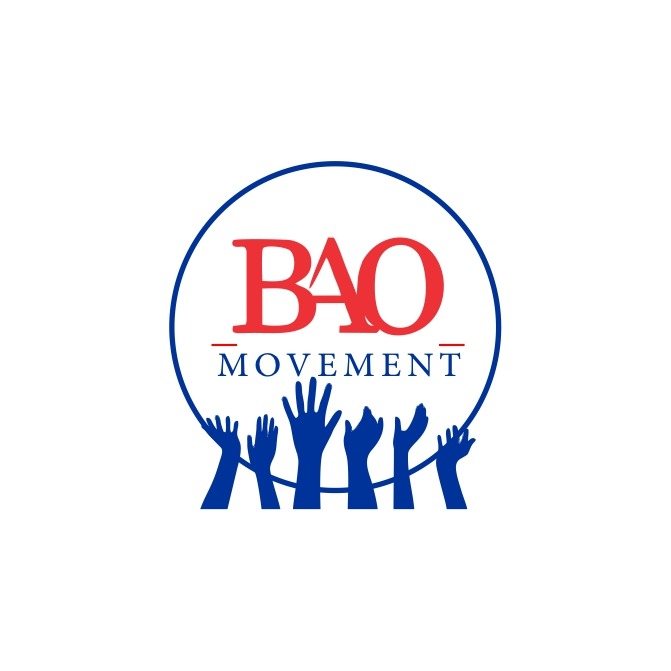 Support group of the All Progressives Congress named BAO Movement aimed to champion and canvas for support for Biodun Abayomi Oyebanji’s Governorship aspiration ahead of the 2022 gubernatorial elections in Ekiti State has birthed .

This was contained in a statement signed on Thursday in Ado-Ekiti by the Publicity Secretary, BAO Movement, Hon. Mary Oso- Omotoso.

Speaking at the inaugural meeting of the group which held in Ado Ekiti on Thursday , the State Co-ordinator, Hon. Kehinde Boris said BAO Movement was not only designed to seek support for BAO but also to drive unity among party members as well as BAO’s admirers who are non- partisan politicians in order to ensure victory at the general elections which can only be assured with collective efforts of all.

Hon. Boris said just like his Boss ,His Excellency ,Dr Fayemi, Oyebanji is a decent politician with decorum who is mentally and physically fit to continue the indelible legacy of Dr Kayode Fayemi in Ekiti State .

He said the BAO Movement train is set to commence its journey into wards ,communities and towns across the 16 Local Governments Areas of the State .