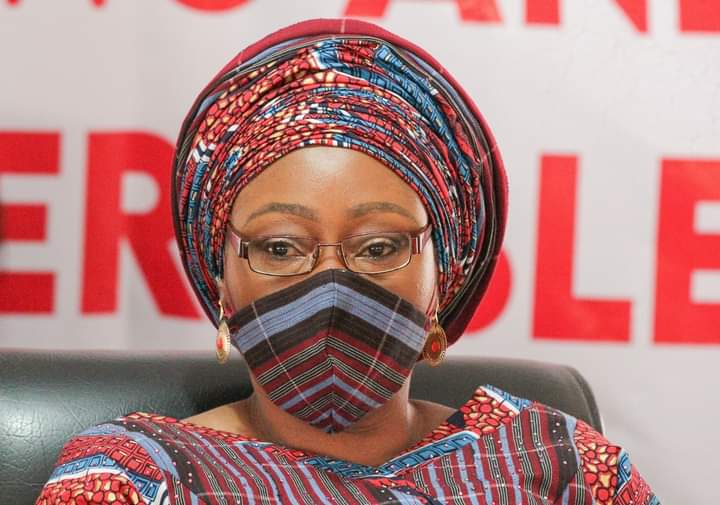 The First Lady of Ekiti State and Co-Founder, African Women’s Development Fund (AWDF), Erelu Bisi Adeleye-Fayemi has been named among the 100 Most Influential Civil Society Leaders in Nigeria.

The list which was compiled by the umbrella body of NGOs in the country, the Nigeria Network of NGOs (NNNGO), comprised well-known Civil Society actors who have been at the forefront of social justice activism in the country for many years.

Erelu Bisi Adeleye-Fayemi is a Gender and Development Specialist, Policy Advocate, Social Sector Expert and Writer. She served as the Director of Akina Mama wa Afrika (AMwA), an international development organisation for African women based in London, UK, with an Africa regional office in Kampala, Uganda, from 1991-2001. While she was at AMwA, she established the African Women’s Leadership Institute (AWLI), a training and networking forum for young African women which has produced well over 6,000 women leaders across Africa. She co-founded the African Women’s Development Fund, (AWDF) – the first Africa-wide grant-making foundation for women’s organisations based in Ghana, and served as the first CEO from 2001-2010. AWDF has supported thousands of women’s rights organisations in 42 African countries with millions of dollars in grants.