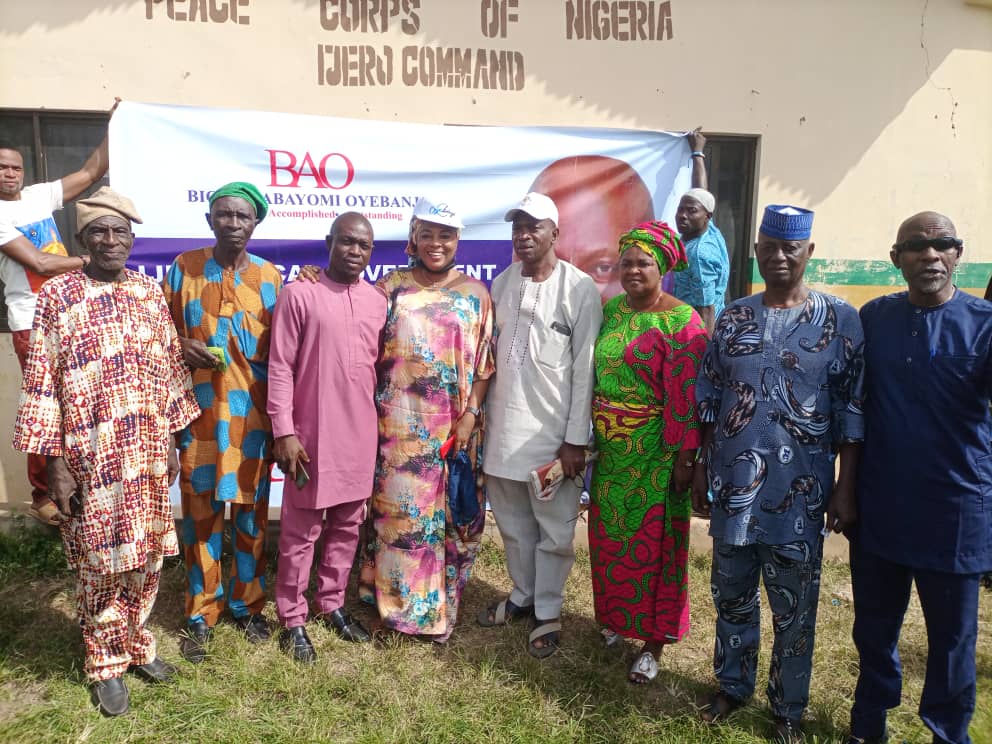 The stakeholders of the All Progressive Congress (APC) in Ijero Local Government Area of Ekiti State have thrown their weight behind Mr. Biodun Abayomi Oyebanji, endorsing the Secretary to Ekiti state government as a candidate for governor in 2022.

In a meeting convened by the House of Representatives member representing Ekiti Central Federal Constituency II, Hon. Barr. Omowumi Olubunmi Ogunlola, the leaders agreed to work for the emergence of Oyebanji at the January APC primary election.

Hon. Ogunlola who read out some of the qualities of Oyebanji charges the party leaders to mobilize for him in their respective wards.

The lawmaker described Oyebanji as a brilliant, accessible, and outstanding man.