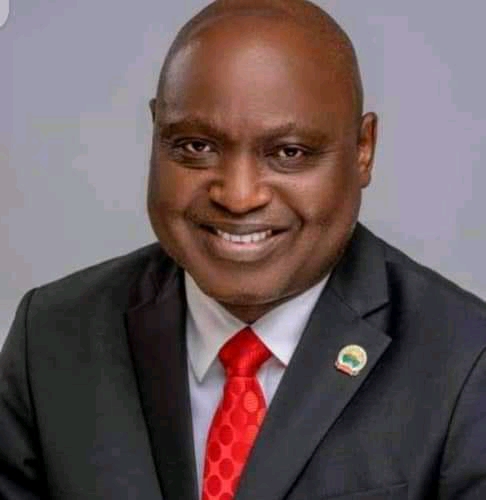 The Secretary to the Ekiti State Government, Hon Biodun Oyebanji has resigned from the state cabinet.

This was contained in a statement signed by the Chief Press Secretary to the governor, Yinka Oyebode on Tuesday in Ado-Ekiti.

The statement reads, “Ekiti State Governor, Dr Kayode Fayemi, has accepted the resignation of Secretary to the State Government, Hon Biodun Oyebanji, from his cabinet.

“The resignation which was conveyed in a letter to the Governor, dated December 3, 2021, takes effect from Tuesday, December 7th.

“Oyebanji had cited his decision to contest the forth- coming governorship election in the State for his resignation as Secretary to the State Government.

“Governor Fayemi in accepting Oyebanji’s resignation, thanked the former SSG for his remarkable contribution to the administration since inception in 2018 and wished him well in his future endeavours.”