Few things to know about the man Kayode Fayemi – Part 03 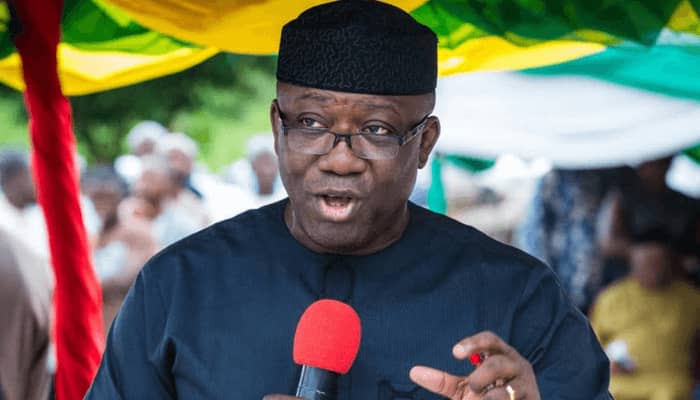 The revenue from exports in the mining sector increased by 592 per cent between 2016 and 2017 under his watch as the Minister.

The ministry had improved productivity of the sector by tripling its contribution to the federation account from N700 million in 2015 to about N2 billion in 2016.;

The sector also recorded a seven per cent increase in Gross Domestic Products (GDP) in 2016, in spite of the country being in recession;

Fayemi had in 2016, promised to generate more than N3 billion through mining fees and royalty by 2017, but the ministry, however, contributed N3.5 billion to the Federation Account in 2017.

Fayemi developed a Roadmap for the Growth and Development of the Nigerian Mining Sector.

He improved funding for the sector as he got a N30 billion intervention fund from the Natural Resources Development Fund, $150 million from World Bank Mineral Sector Support for Economic Diversification (MSSED or MinDiver) support for the sector.

His administration as the Minister also addressed weak institutional capacity, set in motion parameters to decentralise the operations of the cadastre office by establishing six regional outposts for the Mining Cadastre Office to further fast-track the procurement of licenses and titles.

He improved collaboration between the ministry and our security agencies, especially the Nigeria Customs Service to address illegal exportation and smuggling of minerals and the NSCDC in checkmating cases of illegal mining activities