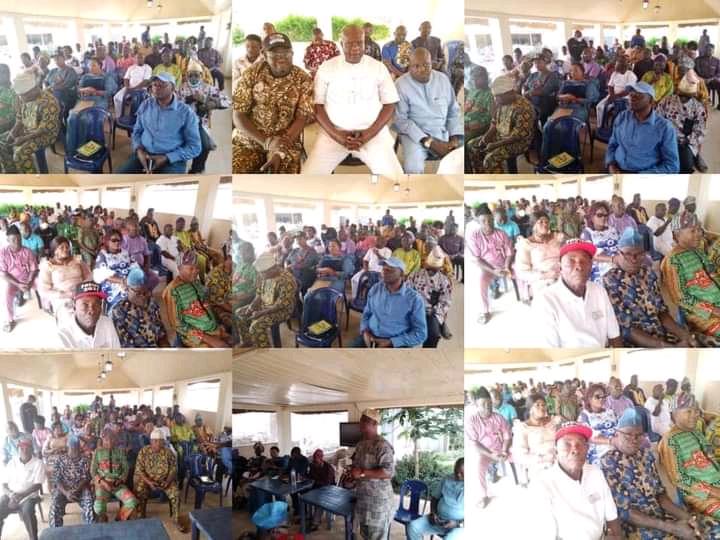 Ahead of the All Progressive Congress (APC) governorship primary election slated for next year January, the Ido/Osi Local Government APC Stakeholders unanimously adopted the former Secretary to the Ekiti State government, Biodun Abayomi Oyebanji (BAO) as their consensus candidate.

Senator Adetunmbi promised the leaders that he will financially support all their efforts in securing Oyebanji’s victory.

The leaders promised to deliver their respective wards for BAO because of his leadership qualities, accessibility, and street credibility.

Hon. Femi Bobade moved the motion of Oyebanji’s adoption while Hon. Ajayi Orilowo seconded it, the whole house later adopted him as their sole candidate.

The meeting also inaugurated a 5 members steering committee to pilot BAO campaign affairs in the the local government.