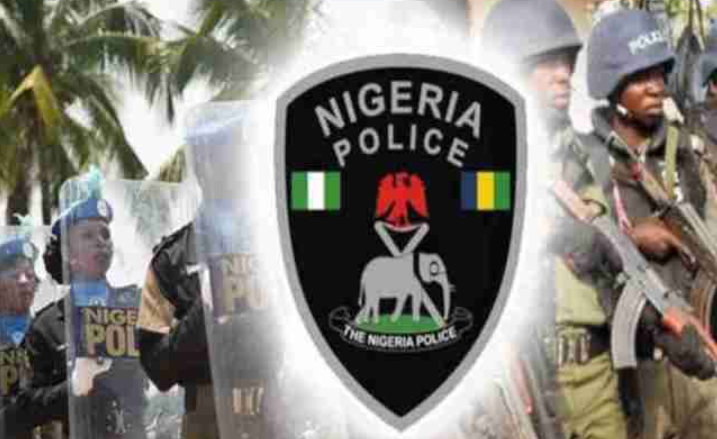 Otu Inyang, a chieftain of the All Progressives Congress (APC) in Akwa Ibom State has been shot dead by gunmen.

Mr Inyang was killed in his hometown, Ikot Udoma, Eket Local Government Area, in the early hours of January 1.

According to witnesses, the deceased was on his way home after attending the ‘cross over service’ at Qua Iboe Church in the community, when he was waylaid by the assailants and shot dead.

Confirming the incident, the police spokesperson in Akwa Ibom, Odiko MacDon said that the state Commissioner of Police, Andrew Amiengheme has ordered an investigation into the incident.

“Yes, it is true that the man was shot dead on his way back home after the Crossover service in his church.

“The son reported to the police the following morning that the father and his mother were returning from church on 31st December and was attacked by two heavy gunmen who shot the father in the head before he died.

In a phone interview with newsmen, Emem Wills, a former commissioner in the state, who is also from Eket, said he was still getting information about the incident.

“I am still trying to uncover what would be the real thing. I have not really laid my hands on it, so I can’t give any information right now,” he said.

Mr Udonsak, a former governorship candidate on the platform of the defunct All Nigeria People Party, described the deceased as a formidable politician and a community leader.

“I received this news with great discomfort and sadness. I must say that this model of conflict resolution is uncommon in Ekid land.

“I knew Elder Otu Inyang very well, back in our days of ANPP, 2000 – 2003 when he helped us build a formidable opposition party.

“Late Prof Etuk Nssien Etuk, of blessed memory, regarded him rightly then, as a formidable pillar of his strong and resilient political empire and structure.

“When we attended his thanksgiving service after his retirement, I got to know first hand, how devoted he was to his native Ikot Udoma and the Qua Iboe Church. And, also how his people regarded and respected him,” he said. (Premium Times)