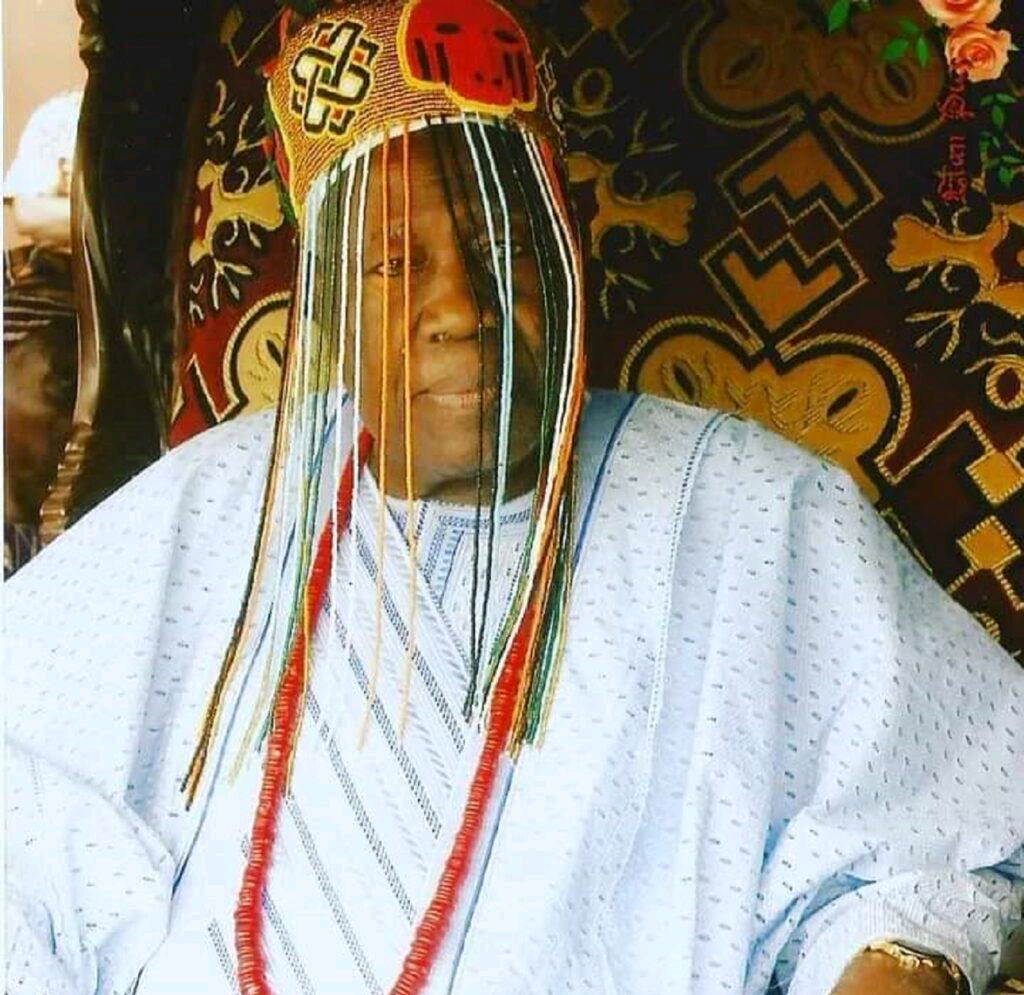 A strange succession crisis has hit Ibadanland, following the passage of the Olubadan, Oba Saliu Adetunji.

Although the next-in-line to the throne, the Otun Olubadan, High Chief Lekan Balogun, is perceived as the natural successor, former Attorney-General and Commissioner for Justice Michael Lana has written to Oyo State Governor Seyi Makinde not to approve his appointment, if selected by the Olubadan-In-Council.

Lana, who is counsel to Osi-Olubadan, Senator Rashidi Ladoja, said since Balogun has been elevated to an Oba and received a crown, he should not be installed as Olubadan.

The Olubadan-In-Council is divided as Ladoja, a former governor of the state, is believed to have opposed Balogun as successor.

Lana, who is counsel to Ladoja in his suit against elevation of high chiefs to obas in 2017, warned Makinde against the ‘dangers’ of approving Balogun as the next Olubadan.

Ladoja, who ranks next to Balogun on the Olubadan line to the throne, was the only chief who did not receive a beaded crown as oba.

He challenged the elevation in court and won, but Balogun, along with his elevated colleagues, challenged the judgment, which is still pending in court.

Lana, in the January 3, 2022 letter, reminded the governor that except Balogun withdraws his suit challenging the nullification of their elevation, he is not entitled to the throne of Olubadan.

He argued that nowhere in the 1957 Olubadan Chieftaincy Declaration is it stated that an already beaded crown-wearing oba can be enthroned for the second time as the Olubadan.

He stressed that approving Balogun while still holding on to the title of an oba, may create the ground for legal battles, which are alien to the Olubadan throne.

Should Balogun be disqualified, Ladoja may be the next Olubadan as he is next-in-line on the Olubadan line, which is to produce the nex Olubadan.

However, the Olubadan-In-Council maintained that it would follow tradition in naming the next Olubadan, despite their elevation to obas.

After a two-hour closed-door meeting at the residence of the Otun Olubadan, Balogun, members of the council said they would meet and announce the next Olubadan in line with tradition after the mourning of Oba Adetunji is over.

Ladoja and two other members of the council were absent at the meeting, according to a source.

The statement by the council reads: “Following the demise of the 41st Olubadan of Ibadanland, His Imperial Majesty, Oba Saliu Akanmu Adetunji, Aje Ogungunniso I, on Sunday, members of the Olubadan-in-Council on Monday condoled with the Governor of Oyo State, Engr. Oluseyi Makinde, the people of Ibadanland and family members of the late monarch.

“Rising from a two-hour closed-door meeting held at the Alarere residence of Otun Olubadan and the would-be successor to the throne, Sen. Dr. Lekan Balogun, the Olubadan-in- Council described the deceased leader of the Council as an indefatigable ruler, whose reign would be difficult to forget.

“While praying for the repose of the soul of the departed king, the council urged the bereaved family of the deceased to remain joyous and happy for the legacies of good reign left behind by their patriarch.

“The council reiterated that the historical and traditional succession plan to the throne of Olubadan remains sancrosanct, the elevation conferred on all the members of the Olubadan-in-Council as Royal Majesties notwithstanding.

“Members of the council were elevated to the Royal Majesties status by the previous administration in the state, led by the late Governor Abiola Ajimobi, and it became contentious and litigatious”.

The Olubadan-in-Council said the elevation granted its members, who also serve as kingmakers, had not in anyway altered the age-long and enviable traditional succession plan to the Olubadan throne.

It added: “There should be no controversy as to who becomes the next Olubadan amongst us as the previous elevation that made us Royal Majesties did not in anyway affect our respective offices in the Olubadan-in-Council and would not preclude any of us to mount the Olubadan throne whenever it is the person’s turn.

“We are the kingmakers and we will do the needful at the appropriate time. For now, we are still all in the mourning mood of our departed father and reverred leader in the Council and we just want to assure the generality of our people, both home and in the Diaspora, that there’s no cause for alarm.”