Olarewaju Felicitates With The Newly Sworn In Local Govts Heads 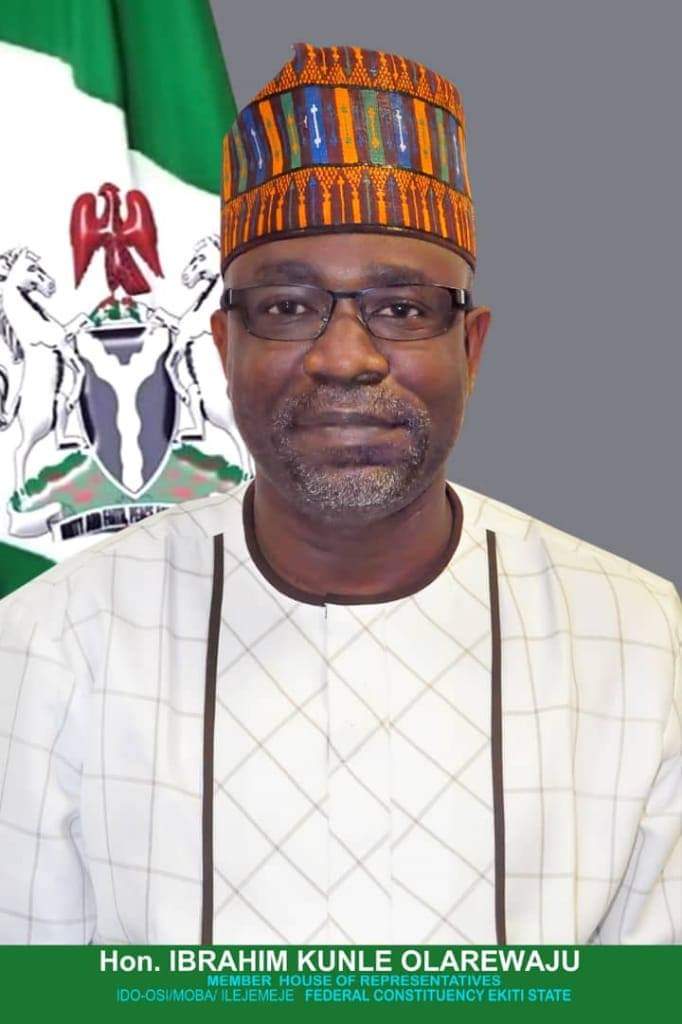 In a statement issued shortly after the Sworn-in,
Olarewaju stressed the importance of grassroots governance in the lives of our people and why it’s important for the newly elected officials to step up their game and change the narrative about local government administration.

He commends Governor John Kayode Fayemi for the creation of the 19 LCDAs as promised during his electioneering campaign and charged the newly sworn in Local govts Heads not to betray the purpose for which the LCDAs were created.