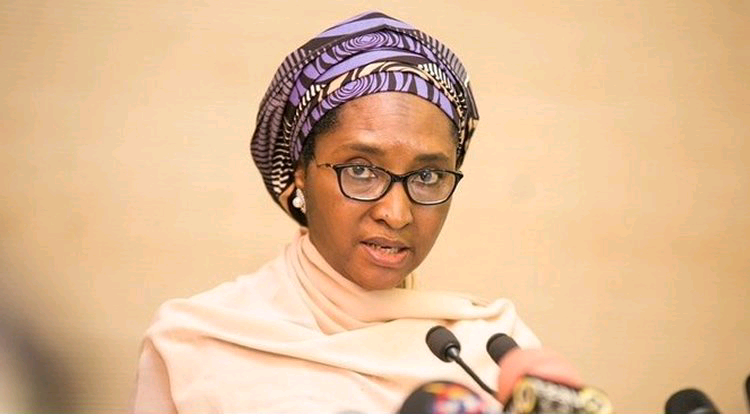 The Federal Government has initiated far-reaching measures to boost revenue base, curb significant revenue challenges and maintain debt sustainability, just as the Federal Inland Revenue Service (FIRS) has announced that it collected N6.4 trillion revenue in 2021, the highest ever realised.

Some of the measures include the imposition of Excise Duty of N10/litre on all nonalcoholic, carbonated and sweetened beverages.

Although the Federal Government explained that the essence is “to discourage excessive consumption of sugar in beverages which contributes to diabetes, obesity,” the real import of the action is to improve its revenue base.

Also, those who have formed the habit of consuming soft drinks are likely to pay more to sustain their habits.

In the same vein, a new ‘sugar tax’ has been introduced to raise excise duties and revenues for health-related and other critical expenditures (in line with the 2022 Budget’s priorities).

Already, the FIRS has been empowered to sanction non-compliant taxpayers refusing access to IT systems.

In this regard, “FIRS may deploy both proprietary and third-party tech applications to collect information from taxpayers; enhance confidentiality and nondisclosure by FIRS staff of taxpayers’ confidential data”.

The Minister of Finance, Budget and National Planning, Mrs. Zainab Ahmed disclosed this at the public presentation and breakdown of the highlights of the 2022 Appropriation Act, Wednesday in Abuja.

Mrs. Ahmed admitted that the Federal Government still captures petroleum subsidy in the 2022 budget from January to June and that a decisive decision would be taken from July 2022. According to her, the government has to obey the provisions of the Petroleum Industry Act (PIA), which prohibits subsidies on all petroleum products including petrol. She affirmed that already, there is no subsidy on kerosene and diesel, stressing that government would follow suit on petrol.

The FIRS chairman, Muhammad Nami said with the assistance of technology, the agency has been able to perform optimally, resulting in the contribution of over 70 per cent revenue to the government’s coffers from non-oil sector. Also, the Federal Government recorded N1.104 trillion independent revenue as of November 2021 compared to about N200 billion earned in 2016.

This was disclosed by the Director-General, Budget Office of the Federation, Mr. Ben Akabueze at the public presentation and breakdown of the highlights of the 2022 Appropriation Act.

“As of November 2021, the Federal Government recorded N1.1 trillion independent revenue, indicating that this line of revenue will do better in future”, Akabueze said.

Independent revenue is a stream of income received without directly exchanging labour-power for it.

The Minister of Finance, Budget and National Planning, Mrs. Zainab Ahmed said in her presentation that “The trend shows a steady improvement of our independent revenues over the years. As of November 2021, we had surpassed all collections for FGN independent revenues from 2017 to date. This reflects the performance of our revenue growth initiatives for this revenue stream.

“We have now for the first time surpassed the 1 trillion mark collection for independent revenues (N1.104tn collected as of November against a budget target of 973.41 billion). Analysts have always considered our projections unrealistic, but we have always insisted on the potentials that exist to grow FGN independent revenues”.

Experts, who have been monitoring the Nigerian economy, commended the giant stride achieved so far and urged the Federal Government to maintain the tempo in order to reduce the current deficit of N6.26 trillion in the 2022 Budget of N17.13 trillion and work towards a surplus budget in the nearest future. In order to grapple with its present dwindling revenue profile and provide efficient infrastructure to jump-start the economy on a strong footing, the Federal Government has put in place measures to reduce its workforce.

Already, the government is designing what it calls an exit package for the workers that will be affected by the impending purge.

Ahmed, who disclosed this, noted that reducing the size of government has become imperative given the huge amount the government spends on recurrent expenditure annually.

This implies that some staff of the Federal Government will lose their jobs when government merges their agencies with others. However, the government’s mode of reducing the workforce, she pointed out will not entirely be in line with the Stephen Oronsaye report but based on a committee recommendation.

According to the Finance Minister, the government is already working on an “exit package” to be paid to those that will be affected. Ahmed said: “there is a special committee led by the Secretary to the Government of the Federation (SGF) that is working on the review of agencies with the view to collapsing them partly using the Oransanye report.

While advancing the reason for the planned merger of agencies, the finance minister said: “We are revenue challenged; so everything we do we can’t put an exit package if you are not willing to cash it immediately. So, when you are asking people to exit by choice, you must be able to give them that package as they are exiting”.

She added that “there are so many things that are happening; these are not easy decisions to make because they affect people and families. So, you have to make sure that whatever we commit to we are actually going to deliver on it.” ( Nigeria Tribune)