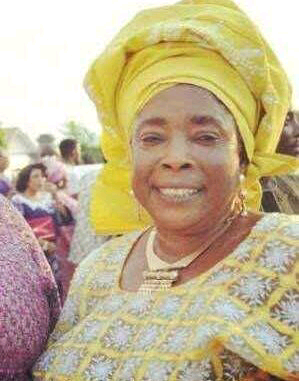 A veteran nollywood actress, Sidikat Odukanwi, popularly known as Iyabo Oko on Thursday resurrected hours after she was confirmed dead.

Her daughter Bisi Aisha had on Wednesday evening revealed via her social media handle that Iyabo Oko passed on, aged 61.

Aisha also confirmed that Iyabo is now at the hospital receiving treatment.