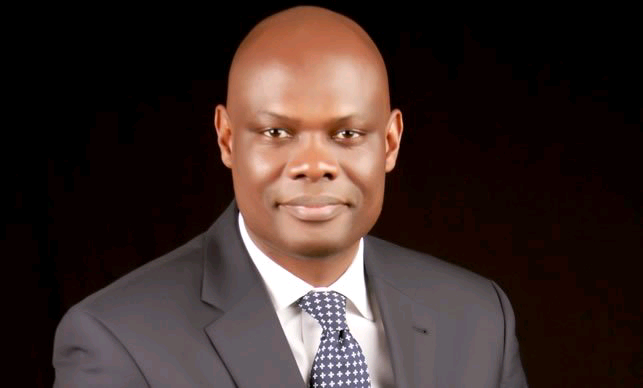 Wale Fapohunda (SAN), the Ekiti State Attorney-General and Commissioner for Justice, has said that the state government prosecuted 168 cases of rape in courts in 2021.

The AG said 108 of the cases were still active and ongoing.

The AG warned that those found culpable would be prosecuted and publicly shamed.

He said, “All persons living in Ekiti State should be aware of our zero tolerance policy for all forms of gender-based violence, especially sexual violence. We will aggressively prosecute offenders and on conviction, they will be publicly shamed.

“At the end of 2021, we had 168 rape matters on our case list. About 108 of these cases are active and ongoing. The state government has adopted a zero tolerance policy for all forms of sexual violence. We have deliberately adopted a hard line attitude towards sex offenders in order to achieve deterrence.”

Speaking on efforts to stem the tide of rape cases in the state, Fapohunda said, “We have adopted a range of interventions. In the area of law reform, we have enacted a number of laws, including the Gender-Based Violence (Prohibition) Law and Compulsory Treatment of Child Victims of Sexual Violence Law among others.

He added, “We have also concluded a review of the Criminal Law of Ekiti State with far-reaching provisions on sexual violence. Administratively, we are implementing a name and shame policy for convicted sex offenders.

“We have opened a register for sex offenders and we will ensure that they do not benefit from Mr Governor’s power of Prerogative of Mercy.  We realised the need to do a lot more public education and awareness encouraging our people to speak up and speak out.

“We are at present working on modalities for the evaluation of our interventions since 2018. This would have to be a holistic process not limited to the impact of court cases.”