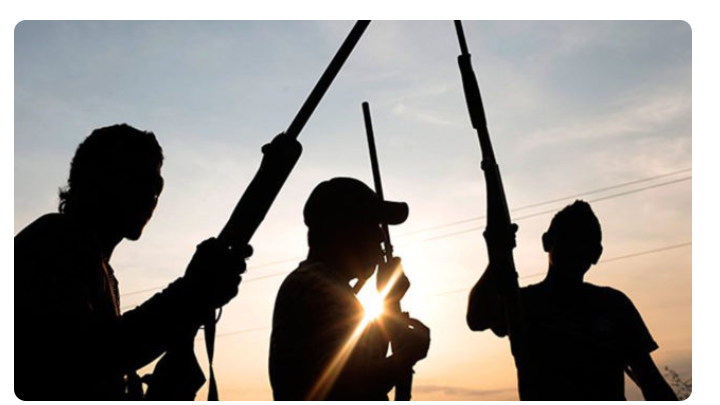 The death toll from the attack by bandits on communities in Zamfara state has reportedly risen to 200.

Bandits has invaded about five communities located in Bukkuyum and Anka LGAs of the state between Wednesday night and Thursday morning.

According to The Punch, survivors of the attack said the bandits killed over 200 villagers and set many houses ablaze.

The bandits, who came in large numbers, were said to be fleeing from the state due to ongoing military operations when they attacked the communities.

Mohanned Kurfa, a survivor, told the newspaper that trouble started when vigilantes in the communities tried to confront bandits who were fleeing with about 3000 cattle.

The vigilantes were said to have engaged the bandits in a gun duel, which led to the attacks.

Commenting on the incident, Ibrahim Dosara, Zamfara commissioner for information, reportedly blamed informants for the attacks.

“One of the serious problems is that we have a lot of informants getting information to these people. The moment you strategise, the moment the enemies also strategise,” Dosara reportedly said.

According to the report, the commissioner said military aircraft had been deployed alongside security forces to go after the bandits.