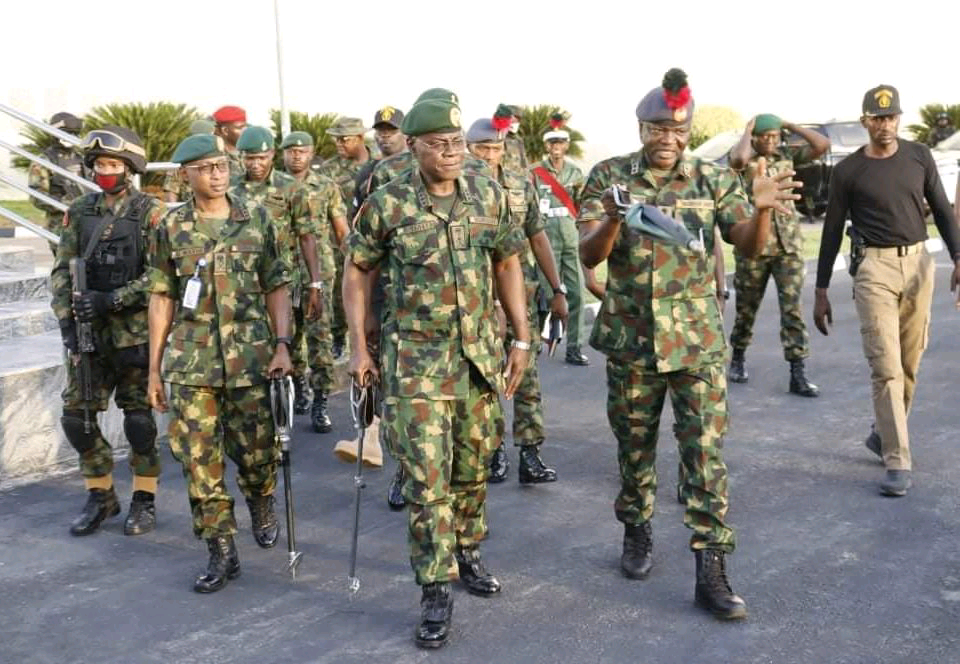 The Nigerian Army (NA) has appointed dozens of generals to new positions in the Headquarters and across the country.

The designations came one week after the Nigerian Air Force (NAF) reshuffled its generals, an indication that the military is starting 2022 with reorganization.

General Yahaya charged them to justify the confidence reposed in them and redouble their commitment to duty.