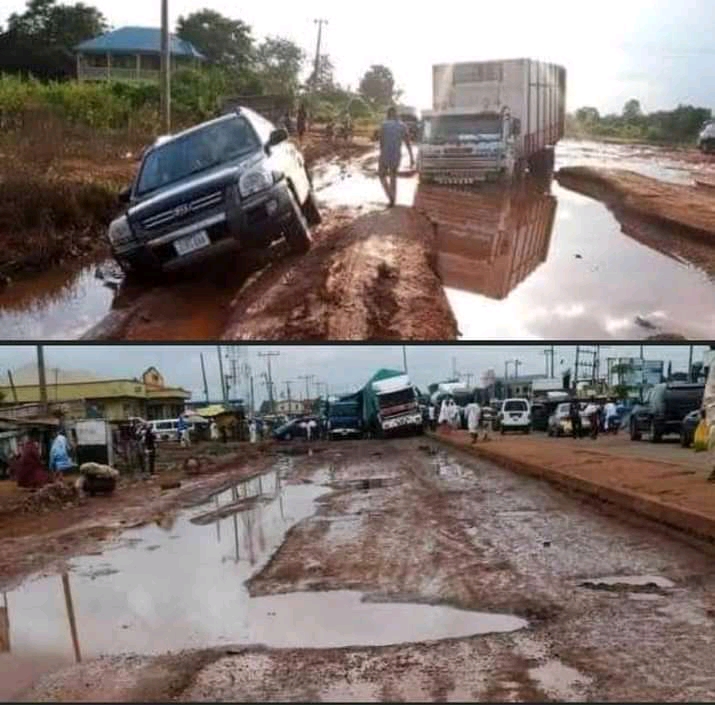 Sometime late last year, a video of a horrible death trap of a bridge in the town of Moro in Asa Local Government Area of Kwara State trended on social media. Although the bridge looked like it could cave in at any time, it was still being used by motorists, cyclists, and pedestrians.

His response stunned me. “We have tried to fix it, but the Federal Ministry of Works asked us to stay away,” he said. “It is a federal bridge on a federal road. It is not state government property.” Let that marinate for a moment.

I later read in an online newspaper on December 3, 2021, that the Federal Government has directed that the bridge be shut down “after the state government wrote to express grave concerns about the safety of commuters along the route.”

In what sort of “federal” arrangement does a far-off, aloof, and irresponsible central government “own” local roads and stops state and local governments from repairing the roads even when they are in an awful state of disrepair to the point of constituting dangers to the lives of people who use them? Why are we like this?

The roads in my part of Kwara State, called Baruten, are also some of the worst roads you can find anywhere in the country, but they’re “federal” roads, and state governments aren’t allowed to fix them.

Today, I saw a “cease-and-desist” letter from the Federal Ministry of Works to an NGO in Otukpo, Benue State, known as Ochacho Foundation. The NGO’s offense is that it committed the “unethical act” of repairing run-down “federal” roads in Otukpo town.

The letter said “the illegal act” of fixing woebegone “federal” roads in Otukpo has “caused a serious distortion on the Masterplan” for the town! (See the letter in the comments). You can’t make this stuff up!

I think that’s what some people mean when they say Nigeria needs to be restructured. The current structure where an overbearing but absent federal government lords it over every part of the country is not sustainable for a long time. It might cause the country to implode.

Some Aspects of Obasanjo’s Legacy of Errors, By Ben Oguntuase

The next president of Nigeria

PMB: Kind To The Living And The Dead, By Femi Adesina