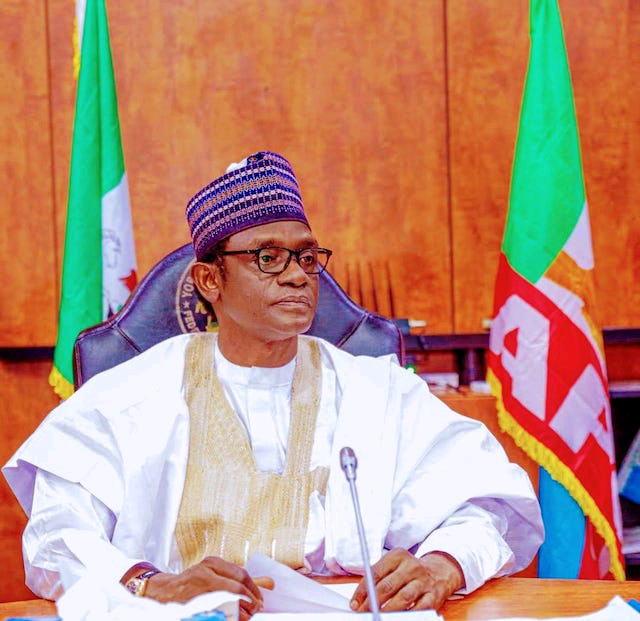 The All Progressives Congress (APC) has denied reports that it has shifted till June its National Convention earlier slated for February.

“The general public is advised to completely disregard a fake news on the reported suspension of the planned National Convention of the APC till June, as reported by some media outlets.

“Dates for party activities such as meetings, primaries, congresses, National Conventions are communicated through well known official channels and not through sources.

“The faceless authors and sponsors of fake news on APC activities, in this case the planned National Convention are simply bent on causing confusion and formenting crisis through misinformation,”he said.

He further added that as a focus driven, process oriented political party, the APC CECPC under the leadership of Gov. Mai Mala Buni would not be distracted by self serving antics of these sponsors of fake news.

He said the APC CECPC was already embarking on nationwide consultations with party stakeholders to prepare the grounds for a rancour free National Convention.

“To this end, the sub-committee on budgeting and other substructures will be set up in due course,” the Akpankudohede said.

He noted and appreciated the continued support of well meaning members and leaders of the party as its Caretaker Committee undertook the immediate task of addressing contestations within its fold.