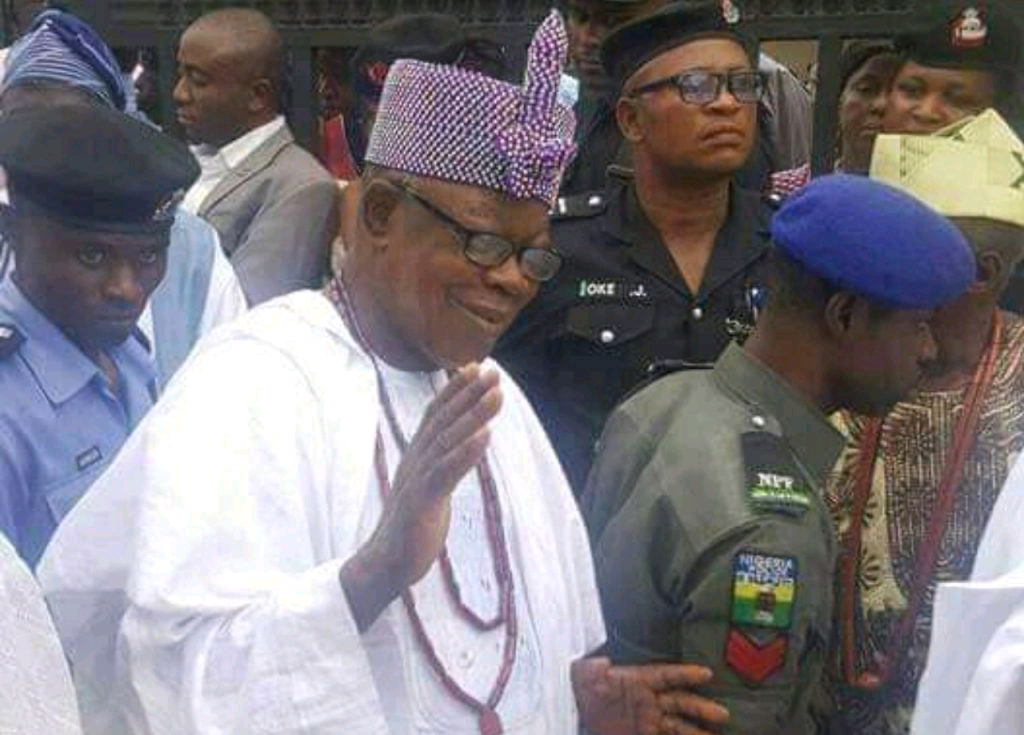 The uncertainty over who will be crowned the next Olubadan of Ibadan was laid to rest yesterday, as kingmakers  ratified the choice of the Otun Olubadan, Sen. Lekan Balogun.

The kingmakers, who are high chiefs and top members of the Olubadan-in-Council, ratified Balogun’s choice at their meeting held at the Olubadan palace, Oja’ba, Mapo, yesterday.

The meeting was convened by the Ibadan South East Local Government, which is in charge of the Olubadan affairs. It organised the formal meeting through the Olubadan Advisory Council.

The Iyalode of Ibadan land, High Chief Theresa Oyekanmi, sent a letter endorsing Lekan Balogun. The Olubadan-elect and Sen. Rashidi Ladoja were absent. There is no Seriki at the moment.

Also in attendance was the Head of Ibadan South East Local Government, Mrs. Grace Aremu, who represented the local government.

According to a source, the kingmakers put calls to Ladoja to find out why he was the only one absent without an apology, but the calls did not go through. Lekan Balogun was not expected to attend because he was already nominated.

It was gathered that the kingmakers would transmit a letter notifying Governor Seyi Makinde of their decision today.

The letter will be submitted through the local government and the Ministry of Local Government and Chieftaincy Matters.

The kingmakers declined interview with reporters after the meeting. Reporters were also barred from entering the palace.

Entrances leading to the palace were barricaded by policemen, to avoid breach of law and order.