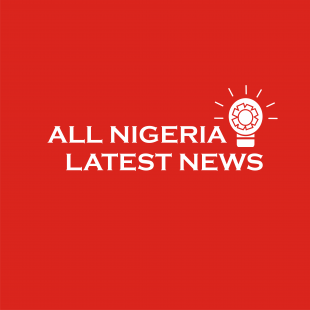 The United States on Wednesday approved the transfer of five more detainees held in Guantanamo Bay, including Guled Hassan Duran, a key figure of the al-Qaeda terror group.

It also reported that none of the detainees had been charged with any crime.

The move came as the prison turned 20 years old on Tuesday as President Joe Biden had been criticised by some human rights groups for not taking more action to close the facility.

To date, 18 of 39 detainees in Guantanamo Bay have been cleared by U.S. national security officials for transfer out of the military prison in Cuba.

No date has been announced when any of the 18 detainees cleared for transfer would leave.

Guantanamo camp
Duran’s attorneys claimed that Duran, a Somali national suspected of being a key member of al-Qaeda’s branch in East Africa was kept at CIA black sites for two years.

They claimed he was deprived of sleep, food, water, medical care, and beaten at the black sites.

Baidany is a Yemeni national the CIA suspected of having a key role in al-Qaeda’s alleged plans to conduct bombing operations in Georgia and Chechnya.

However, the report said U.S. national security officials made their decision to transfer Baidany because there was no information indicating he had engaged in activities against the country before he was captured.

U.S. national security officials cleared Alwi, a Yemeni national, because of his lack of a leadership position in al-Qaeda or the Taliban and also due to his highly compliant behaviour in recent years.

Bajabu, a Kenyan national accused of being a member of the East Africa al-Qaeda group, was cleared after U.S. national security officials determined he had a low level of training.

He was also deemed to have lacked a leadership role in his activities prior to being detained at Guantanamo Bay.

Sharabi, a Yemeni national who served as a bodyguard to former al-Qaeda leader Osama bin Laden, served nearly 20 years in prison, but the U.S. government did not detail why he was approved for transfer.