JSS 3 student dies after jumping through window in Ondo 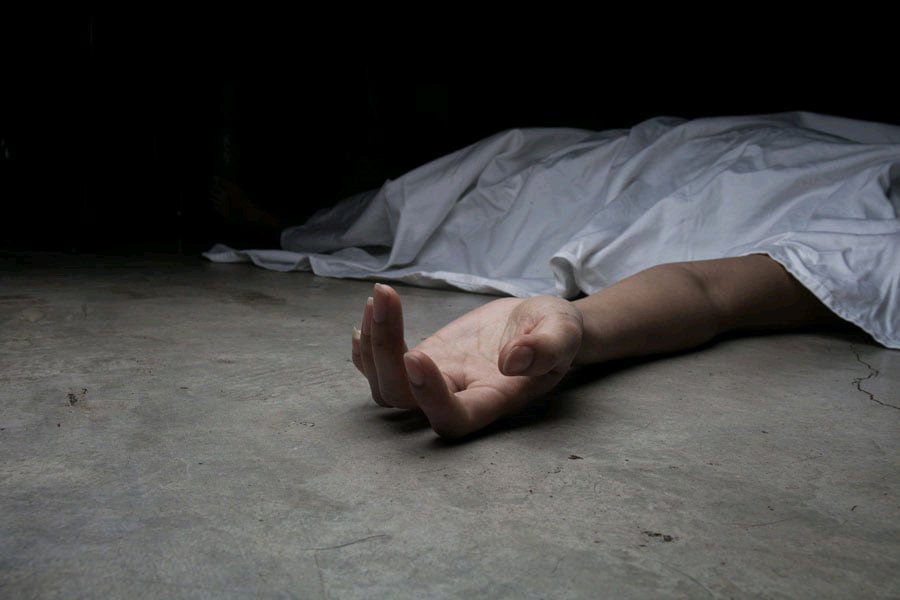 Two days after resuming for the second term academic session, a JSS 3 student of CAC Grammar School, Akure, Ondo State capital, has lost his life within the school premises.

The 16-year-old student, Emmanuel Ojo, was said to have died while playing with his mates during school hours on Tuesday.

According to sources within the school, Emmanuel died when he hit his head on the bare floor while trying to jump through the window

Following the incident, his friends raised the alarm, which attracted the teachers and principal of the school who immediately rushed him to the school clinic, but were advised to take him to the General Hospital after the initial treatment.

The student was pronounced dead on arrival after the school management rushed him to the University of Medical Science Teaching Hospital, Akure.

With his friends and colleagues describing him as a brilliant, reserved and easy-going boy, the father of the deceased, a shepherd at CAC, Oke-Iyanu, High School area in Akure, Pastor Joshua Ojo, described the incident as a cruel blow of fate on the family.

The bereaved father said he could not query God why He allowed it to happen to him.

On her part, the Principal of CAC Grammar School, Akure, Mrs. Oluwapelumi Adetimehin, said the school community was saddened by the loss, despite efforts made by the school authority to save the life of the promising student.

Meanwhile, the Commissioner for Education, Science and Technology in the State, Mr Olufemi Agagu, has condoled with the family of the deceased over the incident.

The Commissioner, accompanied by the Permanent Secretary, Mrs. Lola Amuda, and other officials of the ministry, said the state government was really pained by the death of the student and urged the parents to accept the situation as the will of God at the moment, though painful.
(Daily Post)