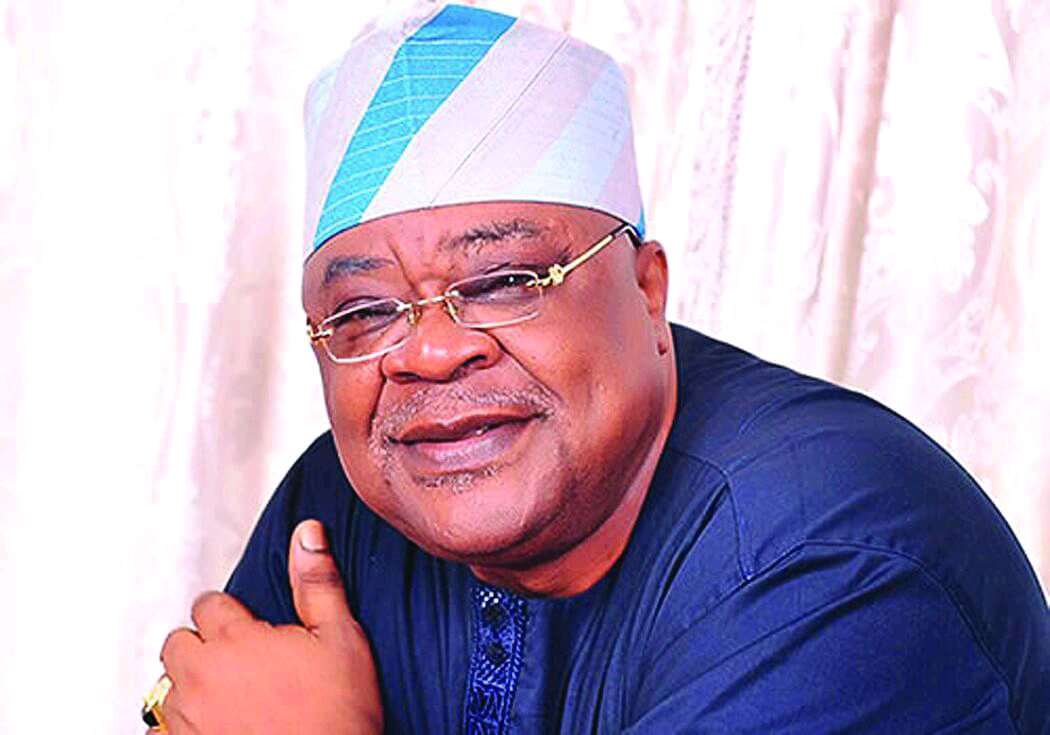 Former Governor of Oyo state, Rashidi Ladoja, who was Alao-Akala’s boss between 2003 and 2007 when they both ruled the state as governor and deputy respectively, said the deceased never betrayed him while in office.

Ladoja, who said this in a statement on Thursday said former President Olusegun Obasanjo was responsible for his removal and not Alao-Akala, contrary to the claims in some quarters.

Ladoja said, “We were very close. So close that I celebrated his 40th birthday for him in one of my houses in Apapa, Lagos. That was 31 years ago. He was introduced to me by a mutual friend, Tommy Oyelade. That was in the 70’s and since then, we had been friends.

“He followed me on exile during the NADECO days when Sani Abacha was looking for those of us in the NADECO. He stayed with me in my house in England and we were going to my office together. We lived together for about a month.

“He came into politics through me. He followed me to the defunct UNCP. And when he wanted to contest as chairman, the Ogbomoso establishment opposed it and he was disqualified.

“When a new dispensation started in 1998, he came to me and said since I am the one he followed into politics and would not want to go to a different party. But given the circumstances of Ogbomoso politics, he would like to join APP and realise his ambition as council chairman. I agreed with him to go to APP where he contested and won the council chairmanship election along with seven councillors out of 10, which meant that he proved his mettle.”

Makinde, while eulogising Alao-Akala for his love for his town and the state, also described him as perhaps the most experienced politician in Oyo State.

Makinde said, “Sometimes, it is not how long but how well and I will explain it to you. Here, we have my brother, Senator Teslim Folarin. I can also see Hon. Segun Odebunmi (Bunvic) and almost all the political leanings in Oyo State are here. We have lost, perhaps, the most experienced politician this state has ever produced.

“Chief Alao-Akala was a grassroots man. He rose from a local government chairman to Deputy Governor, and to an Acting Governor and to a State Governor. Who else has the credentials? Nobody in Oyo State.”