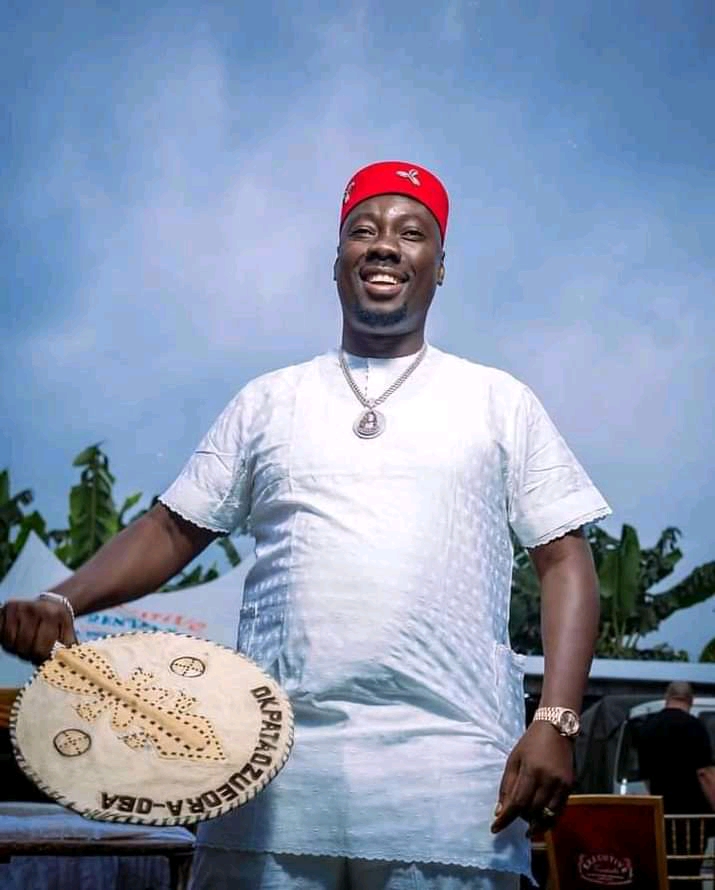 Following an invitation, the 46-year-old businessman presented himself at the Abuja headquarters of the agency on Thursday.

He reportedly arrived at the Agency’s headquarters at 9am and was kept for interrogation until around 2pm.

Sources said he was asked several questions about his ties with some drug offenders.

The Chairman of Cubana Group was grilled over funds paid into his companies’ accounts by convicted dealers from India, Malaysia and Nigeria.

One of the drug lords was convicted in Kuala Lumpur, another in New Delhi, India.

The third was nabbed at the Murtala Muhammed International Airport, Lagos and convicted in 2017.

Obi responded to the agents’ inquiries and was asked to provide documents, including bank statements.

In the event that he fails to do so, our sources say the NDLEA may subpoena the financial institutions involved.

The Anambra-born magnate was granted bail and is expected to return for further interrogation at a later date.

A top source said, “The monies in question run into millions of dollars, the equivalent of billions in naira”.

NDLEA Media Director, Femi Babafemi refused to provide any information on the probe when contacted on Friday.

“No comments, no comments”, he said.

Asked to confirm if Obi Cubana will return for questioning, Babafemi reiterated: “Again, no comment”.

Obi kept a low profile for many years until last year’s high-octane burial for his mother in Oba town, Anambra.

The Cubana boss maintains he made money from a contract to furnish houses and another from the Pipelines and Product Marketing Company (PPMC), a unit under the Nigerian National Petroleum Corporation (NNPC).

Obi is accused of being a “picker” for internet fraudsters, one of the reasons adduced when he was questioned by the Economic and Financial Crimes Commission (EFCC) in November 2021.

Precious when apprehended in the Ikoyi area of Lagos, allegedly posed as Moshem Cnich – a Swedish – to defraud victims, including two in Canada.

“The suspect confessed to have laundered the proceeds by purchasing a piece of land worth $150,000 through bitcoin from CASA-Cubana, a project being run by the Cubana Group”, said EFCC spokesman, Wilson Uwujaren. (Daily Post)