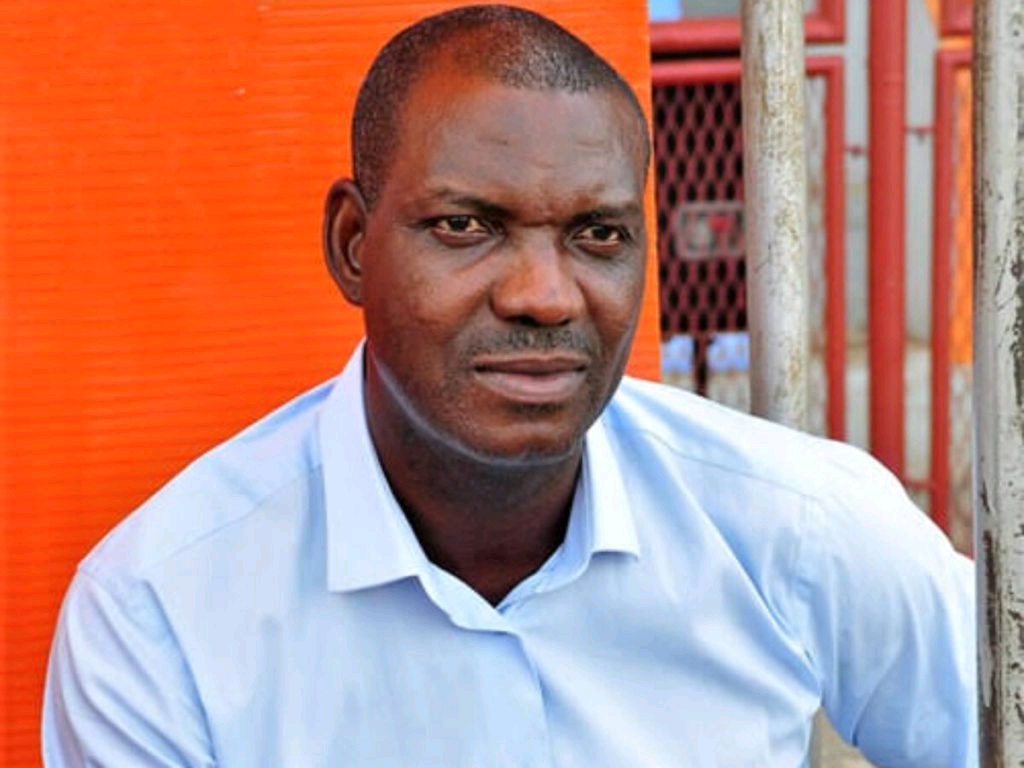 Super Eagles interim coach, Augustine Eguavoen, has admitted his side was conservative against Sudan on Saturday.

Nigeria qualified for the knockout stages of the 2021 Africa Cup of Nations, thanks to a 3-1 win over the Falcons.

It is the 15th time the West African country has achieved the feat in the continental competition.

Samuel Chukwueze and Taiwo Awoniyi gave the Eagles a 2-0 lead at the break before Moses Simon added the third goal seconds into the second half.

However, Nigeria took their foot off the pedal after the third goal, allowing the Sudanese to grow into the game.

“We are taking it a game at a time.