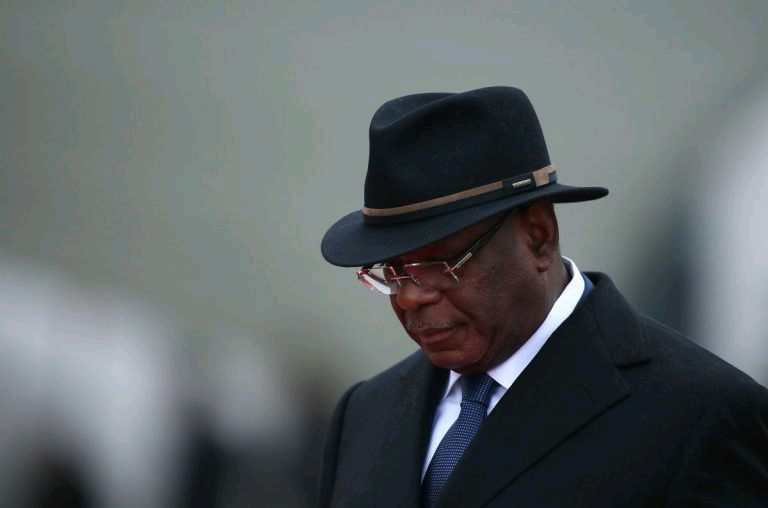 He is said to have died on Sunday at his home in Bamako, the country’s capital. He was aged 76.

The cause of his death has not been stated.

Kieta led Mali for seven years until 2020, when he was ousted in a coup.

In June 2020, opponents asked Keita, who had spent two out of his five-year second term in office, to step down.

A resistance group, M5, also insisted that the constitutional court must be dissolved before peace can return to the country.

The crisis in Mali took a different turn following the nullification of results of 31 parliamentary seats in the country’s elections and the awarding of victory to some candidates, which the resistance group said was at the behest of Keita.

On August 18, 2020, Keita was detained by soldiers and he resigned from office hours later.

Keita said he resigned to avoid bloodshed, and announced the dissolution of the government and the national assembly.

“If it pleased certain elements of our military to decide this should end with their intervention, do I really have a choice?” he said in a state broadcast.

“I must submit to it, because I don’t want any bloodshed.”

Former President Goodluck Jonathan, who was ECOWAS’ special envoy on the crisis in Mali, had led a delegation to negotiate Keita’s release but the military refused, saying the former president might sneak abroad.

The ex-president was, however, released days later.

Weeks after he was ousted, Keita suffered a minor stroke and was flown to the the United Arab Emirates for medical treatment.

10 killed in ‘racially motivated’ shooting at US supermarket