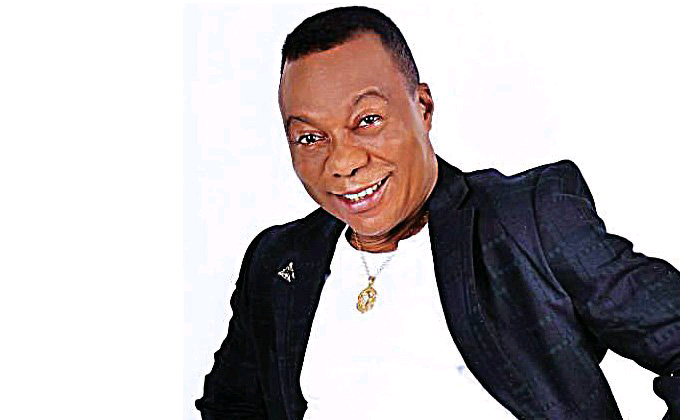 The family of late Juju maestro Dayo Kujore has announced his burial arrangements seven days after his demise.

The burial arrangement is contained in an obituary shared by one of the late musician’s daughters, Ayinke Dayo Kujore on Sunday, January 16, 2022.

According to the obituary, the late Kujore would be buried in his hometown in Igbore Robiyan, Abeokuta, Ogun State.

The obituary also pointed that the musician died at 69.

Kujore passed away at the Lagos State University Teach Hospital in Ikeja, Lagos after a brief illness.

He is survived by wives, children and grandchildren.