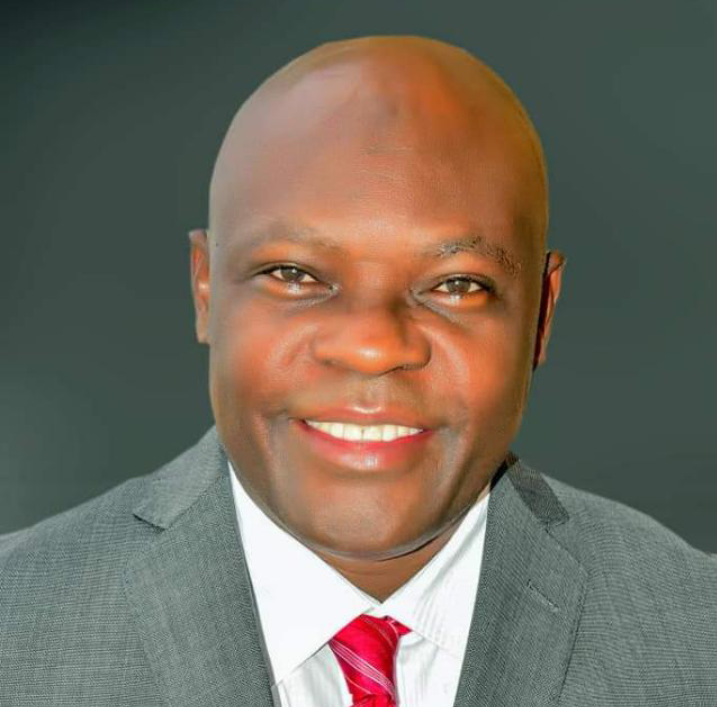 The Deputy Speaker of Ekiti State House of Assembly, Rt. Hon. Hakeem Jamiu, has commended the Judicial Panel of Inquiry into Police Brutality during the October 2020 ENDSARS protest and others forms of human rights violation that occurred in the state for ensuring justice to five of his constituents.

Rt. Hon. Jamiu, who represents Irepodun/Ifelodun Constituency II in the Assembly, said he was happy that justice was done to five victims of police brutality in Igbemo Ekiti during the 2015 presidential election campaign as they have been compensated by the Panel which found merit in their case.

The victims who were compensated by the Panel include Chief Peter Akinsola a.k.a. Pitoro, Ajayi Temisoro, Oluwole Ilesanmi, Olujimi Ogunade and Olusola Bello. They were said to have been brutalised for belonging to the opposition party at the time of the 2015 general elections.

The five victims suffered various degrees of losses and injuries during the unwarranted invasion of the town by policemen in the night who shot sporadically and destroyed cars, shops and houses.

The five, whose legal representation before the Panel was sponsored by the Deputy Speaker who engaged the services of counsels who argued their cases, were awarded compensation ranging from N120,000 to N270,000 depending on the level of loss and injury suffered.

The Panel headed by retired Justice Cornelius Akintayo in May 2021 found merit in their cases and awarded them various sums of money as compensation. The victims have since received their payment.

Rt. Hon. Jamiu commended Governor Kayode Fayemi for setting up the Panel, with Ekiti being one of the first States of the federation to do so and giving victims opportunities to seek redress on the rights abuses suffered in the past.

The Deputy Speaker expressed hope that the police has learnt many lessons from the ENDSARS episode such that innocent citizens would no longer be harassed or victimised under any guise and the fundamental human rights of citizens as guaranteed in the constitution would henceforth be respected.