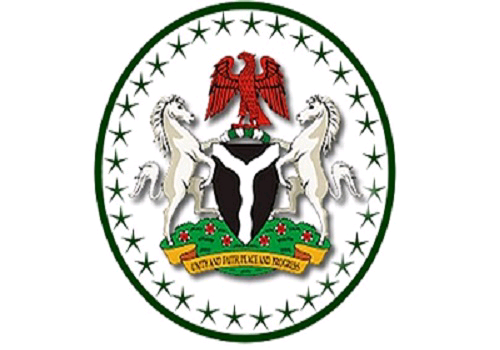 The Federal Government is set to reduce electricity tariffs this year while improving the power supply.

To achieve this, the government said it has cut down the price at which gas – a major component of power generation – is being sold to Generating Companies (GenCos).

A member of the seven-man Technical Committee on Electricity Tariff told The Nation that the goal is to ensure improved energy to Nigerians at a cheaper cost.

The member said the government has reduced the cost of gas sold to GenCos to $2.18.

This is, however, against the $1. 50 cent that Organised Labour pushed for last year during its meeting at the Presidential Villa, Abuja.

The committee member, who pleaded anonymity said: “It is expected that tariffs will trend downward in 2022 as an increase in supply and optimisations occur through investments in grid and market stabilisation

“This means that Nigerians should expect more energy, cheaper per unit cost this year.

“Government has also implemented reductions in gas price and optimisation to keep tariffs low despite forex and inflationary pressures.

“The DISCos, as they receive more energy and reduce losses, will have to implement price reductions to stay under the regulated profit they can make. It has already happened in some DISCOs.

“The $2.18 cent reduction in the price of gas was already effected as it was announced.

“It was formally announced by the Federal Ministry of Petroleum and implemented since July 2021.”

According to the source, key tenants of the agreement with organised labour are on track.

“Metering, insuring a cap on band D and E, as well as investments in transmission and distribution, accelerated through Central Bank of Nigeria (CBN) support.

“The Committee continues to meet and work constructively.”

The seven-man Technical Committee is chaired by the Minister of State for Labour and Employment, Festus Keyamo (SAN).