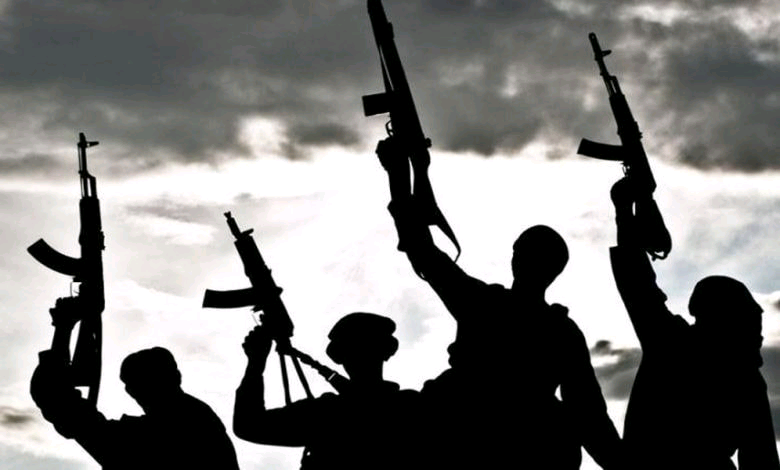 Many civilians have been killed following an attack by gunmen in Dankade community, Danko-Wasagu LGA of Kebbi state.

A police officer and two soldiers also died in the attack which took place on Friday.

The police spokesperson said an unconfirmed number of persons were abducted.

“On Friday, precisely January 14, 2021, at about 3pm, bandits in their large numbers attacked Dankade village,” the police spokesperson said.

“Already, we had deployed our joint patrol team including army police in the area. On receiving the report, they (joint taskforce) were called and they instantly mobilised to Dankade village and engaged the bandits in a gun duel.

“Regrettably, we lost one police inspector and two soldiers. Also, 13 civilians were killed during the encounter. In the same vein, an unspecified number of people were kidnapped by the bandits. The bandits also set many houses in the village ablaze.”

Abubakar added that security operatives are currently on the trail of the perpetrators to rescue the kidnapped victims.

The incident is the latest in a string of attacks in the north-western state. Gunmen have been targeting locals in recent months, killing and abducting hundreds.

In June last year, 88 people were killed when gunmen raided villages in the same LGA.