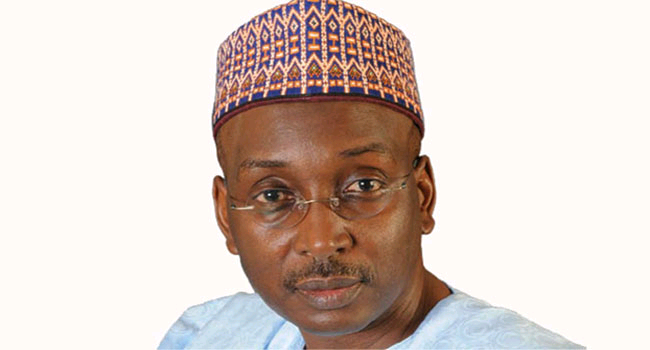 Salihu Lukman, the Director-General of the Progressive Governors Forum (PGF) has resigned from his position.

Lukman submitted his resignation letter to the Chairman of the Forum Abubakar Bagudu on Monday.

Details of the letter are not available at this time but it is not unconnected to the convention controversy of the party.

Governors of the APC had earlier Sunday met behind closed doors at the Kebbi Governors Lodge in Abuja.