I Didn’t Exonerate Abba Kyari, I Only Asked For Further Probe – Malami 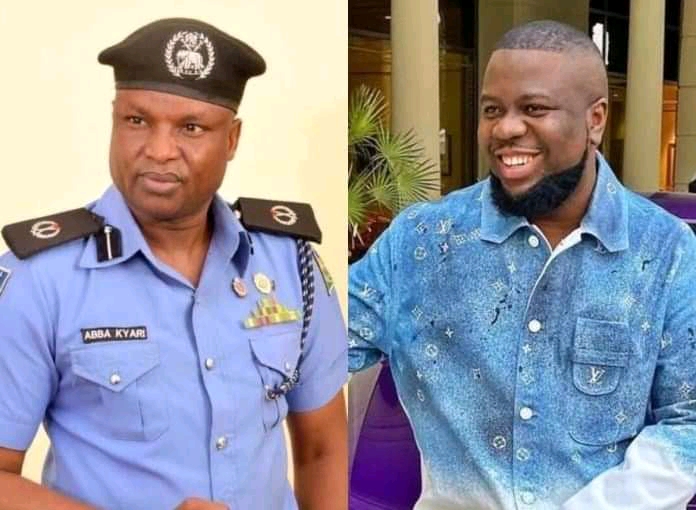 The Minister of Justice and Attorney-General of the Federation, Abubakar Malami (SAN), has described as false the media reports that his office had conclusively exonerated Abba Kyari.

The clarification was made in a statement issued on Sunday by Dr. Umar Jibrilu Gwandu, the Special Assistant on Media and Public Relations, Office of the Attorney General of the Federation and Minister of Justice.

According to Gwandu, there appears to be a misunderstanding regarding the issue.

“It was a case of a work in progress and the office of the Attorney General of the Federation requested for further probe in relation to some aspects of the investigation,” the statement read in part.

The embattled Deputy Commissioner of Police, who is wanted in the United States for his alleged involvement in a $1.1m scam carried out by a notorious Internet fraudster, Ramon Abass, a.k.a Hushpuppi, was suspended by the police in July 2021.

Months later, the AGF affirmed that investigations carried out by the police had indicted the once-celebrated officer for money laundering.

However, according to a letter reportedly written on behalf of the AGF by the Director of Public Prosecutions, Ministry of Justice, the evidence contained in the case diary was not sufficient to indicate or show that the said monies (N279mn) were laundered directly or indirectly by Kyari.

The alleged contradiction in the AGF’s statements sparked speculations in the media that he was plotting to exonerate Kyari.

But Gwandu’s statement on Sunday insisted that was not the case.

“The office of the Attorney General of the Federation and Minister of Justice’s stance is that no conclusion has been reached in the direction of an absence of evidence relating to the first report,” the statement read.