Oil prices fall below $110 a barrel 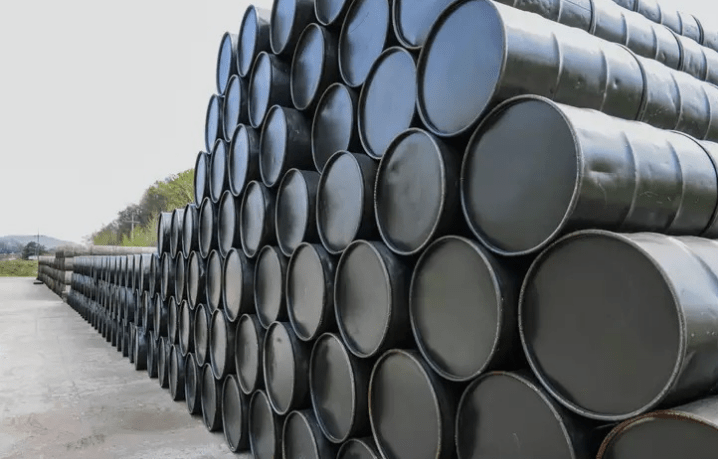 West Texas Intermediate, also declined over 3 percent, to $105.5 a barrel.

According to a Reuters report, the development is coming on the heels of the meeting to be held between Ukrainian and Russian negotiators on Monday via video link after both sides cited progress.

Negotiators had given their most optimistic assessments after weekend negotiations, hinting there could be positive results within days.

On Sunday, Wendy Sherman, US deputy secretary of state, had said Russia was showing signs it might be willing to have substantive negotiations over Ukraine, while Ukrainian negotiator Mykhailo Podolyak said that Russia was “beginning to talk constructively”.

On Russia’s invasion of Ukraine, oil prices had skyrocketed amid oversupply fears in the global oil market.

This was intensified as the United States banned the importation of coal, gas, and oil from Russia.

Russia, a major oil exporter, accounts for about 7 million barrels per day of crude and refined fuel, representing around 7% of global supplies.

On the other hand, the US Federal Open Market Committee would meet from March 15 to March 16 to make decisions regarding the raising of interest rates.

The federal reserve is expected to begin raising rates this week, which would lower pressure on oil prices.

In Nigeria, it is expected that the downward trend in oil prices would provide succour to increasing diesel prices while at the same time, reducing importation expenses on refined petroleum products.

The price of automotive gas oil, also known as diesel, had surpassed N600 per litre —after crossing the N500 mark at ex-depot.

The best investment on Earth is earth” – Louis Glickman