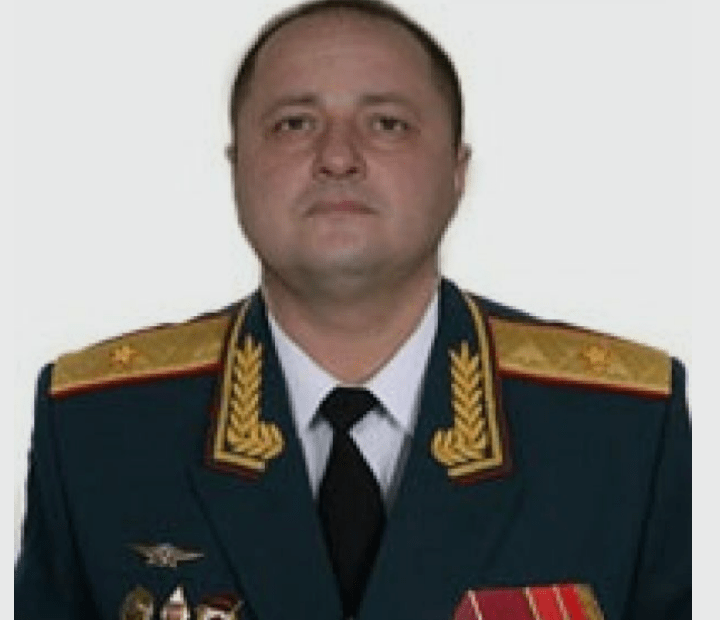 A fourth Russian general Major General Oleg Mityaev has been killed by Ukrainian resistance force in the besieged city of Mariupol.

He was eliminated by Ukrainian National Guard’s regiment Azov, which defends Mariupol.

Seven members of an elite SWAT squad under Vladimir Putin’s direct control were also revealed to have died.

General Oleg Mityaev, 47, was the commander of the 150th motorized rifle division of the Russian army.

Moscow has not confirmed the death.

Three other Russian generals have earlier been killed, amid reports that Russia has lost 40 percent of its combat units sent to Ukraine since 24 February.