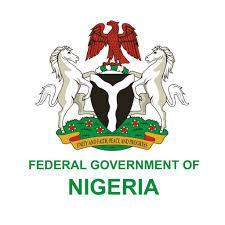 The Federal Government has reconstituted the Governing Board of the National Broadcasting Commission (NBC).

The board, which has a three-year tenure, has Bashir Omolaja Bolarinwa as Chairman.

According to a statement by the media aide to the Minister of Information and Culture, Mr. Segun Adeyemi, the reconstitution of the board has the approval of President Muhammadu Buhari.

The reconstruction of the new board followed the expiration of the tenure of the former Board.